Best of Wilmington Christian Academy: Girls No. 6, 5 and 4 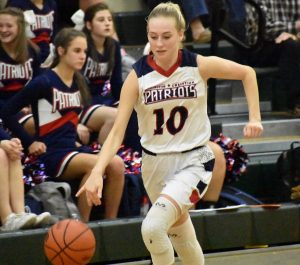 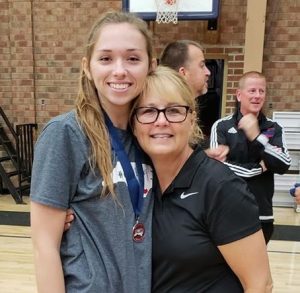 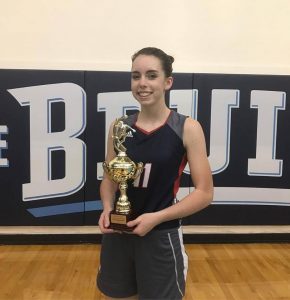 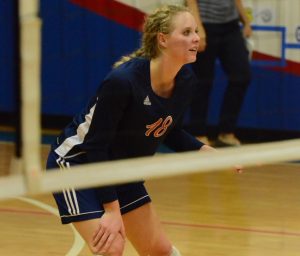 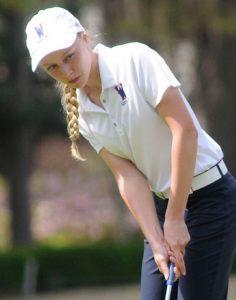 Funderburg was a member of the boys golf team and more than held her own, finishing inside the top five at the NCCSA State Championship three times. She was an All-State performer in 2015, 2016 and 2018. As a senior, Funderburg was the individual state champion after shooting a 74. She finished third in the state in 2016 and fourth in 2015 to help WCA claim back-to-back team titles. Funderburg has continued her career at Winthrop. She had the third best stroke average (78.9) on the team as a freshman and lowered that to 76.8 as a sophomore with a pair of top-15 finishes.

“Sarah had one of the greatest high school careers of any female golfer in Wilmington history. Being able to claim the state title as a senior was just the icing on the cake!” – Anonymous voter 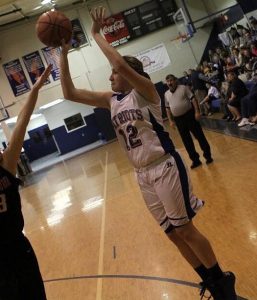 Squires competed in volleyball in the fall, basketball in the winter and soccer in the spring during her terrific career at WCA. She was a member of three volleyball state championship teams, but where she really shined was on the basketball court. Squires averaged at least 13 points in all four seasons and finished her career with 1,854 points, 1,286 rebounds, 355 blocks, 286 steals and 140 assists. As a junior, she averaged 19.7 points, 14.3 rebounds, 4.3 blocks and 2.1 steals to help the Patriots finish 18-11 and earn a third-place finish at the NCCSA 2A State Championship. Squires averaged 16.8 points, 12.5 rebounds, 3.1 blocks, 3 steals and 2.2 assists as a senior.

“Hard to find a tougher competitor than Abby!  She loved to compete, and you always felt like you had a chance when Abby was on your side.” – Anonymous voter 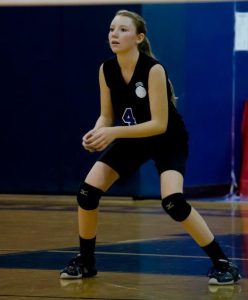 Mullinax was a talented libero who was instrumental in guiding the Patriots to back-to-back NCCSA volleyball state titles in 2013 and 2014. She was named All-State both seasons. As a senior, Mullinax recorded more than 600 digs. She finished with 34 in a four-set victory over Bethel Christian in the state title match. Mullinax’s volleyball jersey was retired by the school. She went on to play beach volleyball at UNCW, where she won 17 matches in three seasons.

“Courtney’s prevailing attitude was that of perseverance. She would never quit mentally or physically on the court. She inspired all athletes to press on.” – Anonymous voter