With several high school sports seasons coming to a close, it’s time to reveal the All-Coastal Preps teams. Over the next week, you will get to know more about the players of the year while also seeing who made first and second team in boys tennis, boys and girls golf, boys and girls lacrosse, girls soccer and softball. 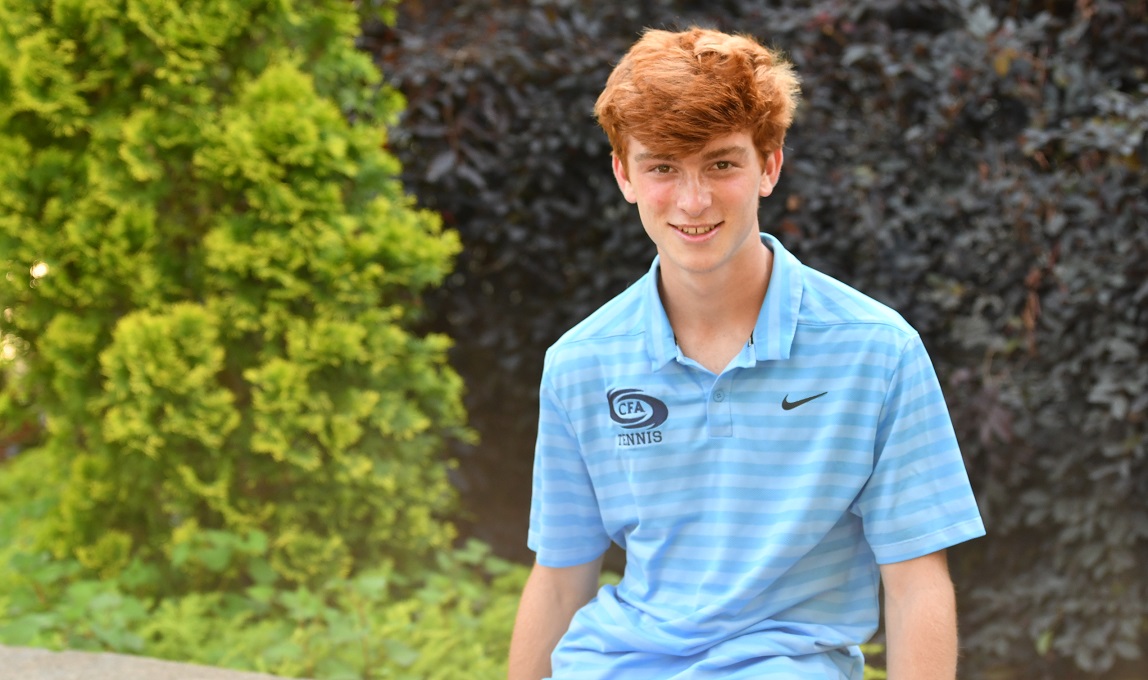 Cape Fear Academy’s boys tennis team entered the season with a goal of going unbeaten and claiming the NCISAA Division II state championship. They accomplished both thanks in large part to Algernon Butler.

In singles, Butler won eight sets without dropping a game. He also had four sets where he lost only one game. He cruised to a 6-0, 6-1 win over Asheville School in the semifinals.

Butler was just as dominant in doubles, where he and his partner picked up one 8-0 win and three 8-1 victories. 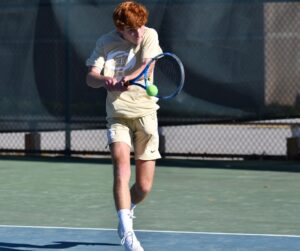 Favorite memory from the season: Winning the championship and celebrating with my teammates.

Favorite memory from your career: Same as above!

Favorite thing about your school or team: We were very energetic and got along extremely well. Our camaraderie was very good.

Do you like breakfast, lunch or dinner best?: Lunch

What is a skill you are bad at that you wish you could master?: Golf

What app on your phone do you use the most?: TikTok

Which local restaurant has the best hamburgers?: McDonald’s and P.T.’s Grille

What toppings do you like on your pizza?: Pepperoni and sausage

What was your favorite TV show as a child?: Paw Patrol

How did you pass the time during the COVID-19 lockdown? Trying to spend time outside and not go crazy. 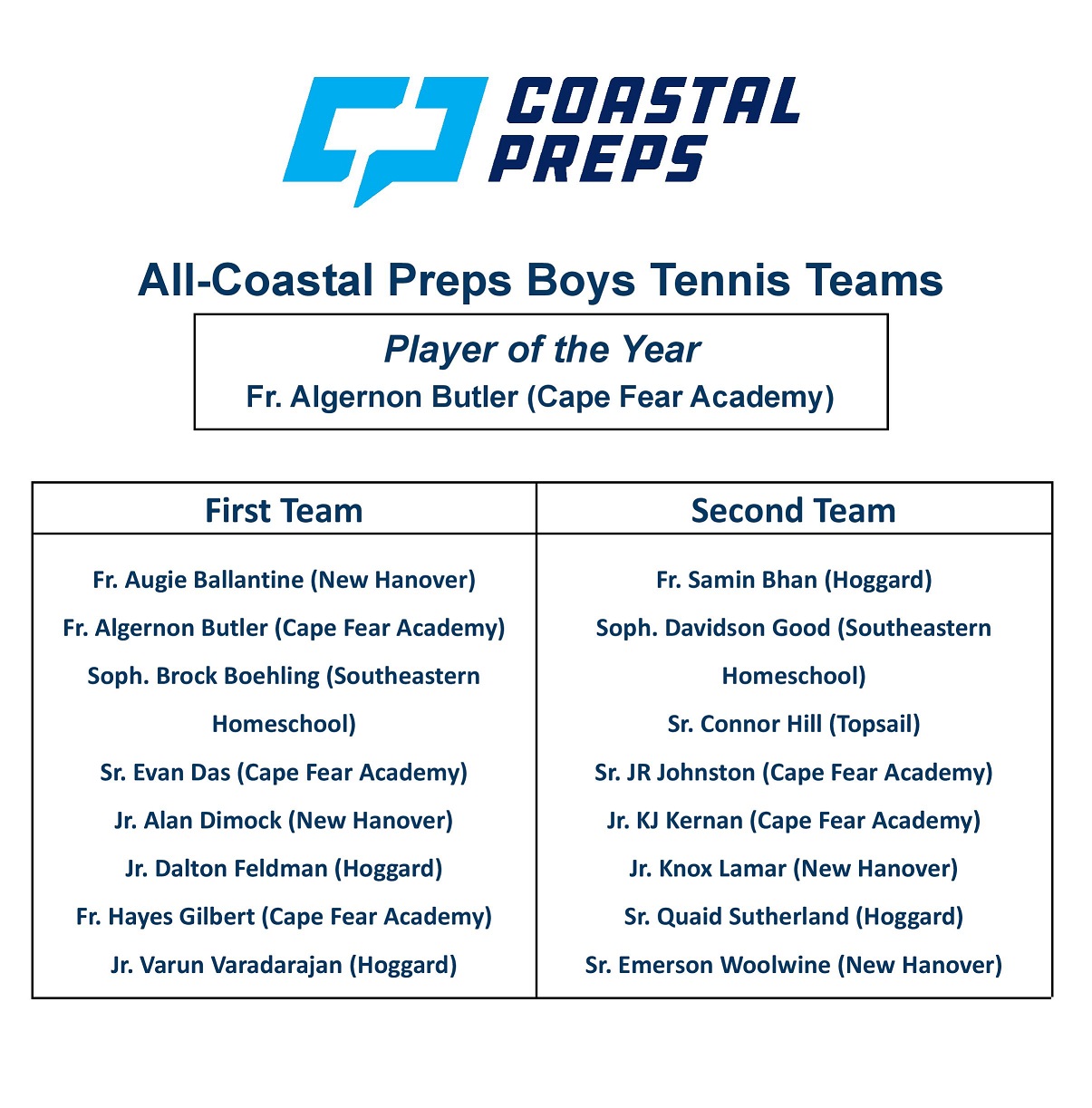