The Coastal Preps Girls Cross Country Runner of the Year is sophomore Kaitlyn Obremski from Topsail. 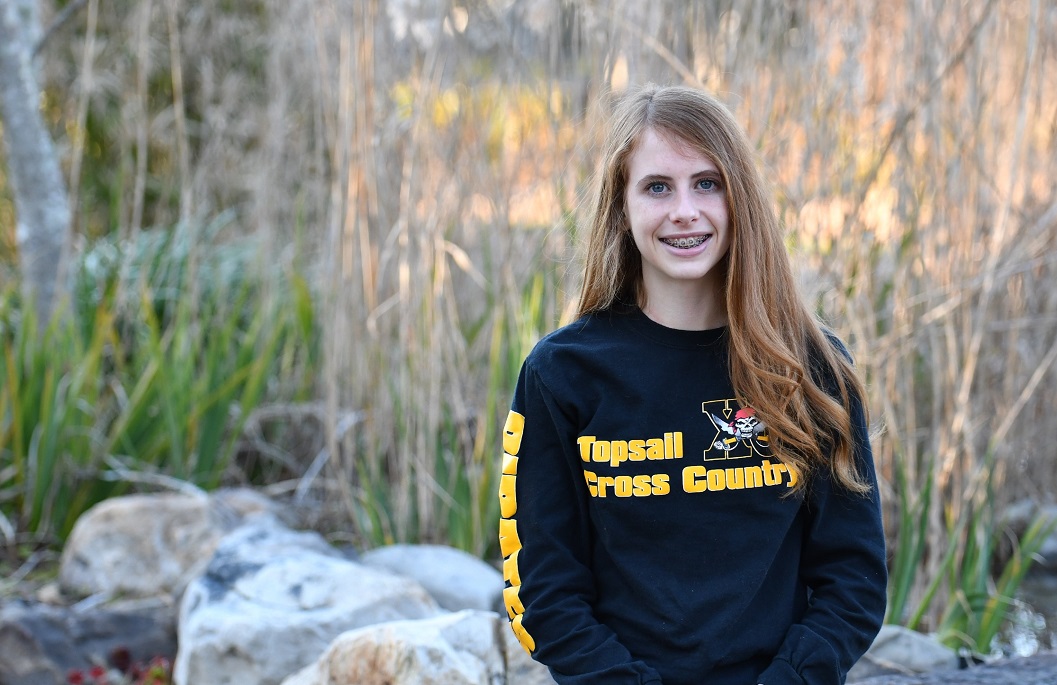 For the second straight season, Kaitlyn Obremski is the Coastal Preps Girls Cross Country Runner of the Year.

Obremski opened the season with a dominant victory at North Brunswick and then reeled off six more wins, including the Mideastern Conference Championship and 3A East Regional.

At the MEC Championship, Obremski led from start-to-finish and crossed the line in 17:41.78. She finished in 18:48.66 at the 3A East Regional in Greenville.

Obremski was third at the 3A State Championship after completing the course at Ivey Redmon Sports Complex in Kernersville in 18:25.54.

Her fastest run of the season came on her home course on December 12, when she finished in 17:37.83. 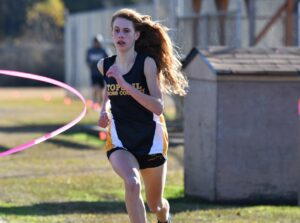 Favorite memory from the season: Cross country end of the year banquet

Favorite thing about your school or team: We are all like one big family.

If you could travel anywhere in the world, where would you go?: The Bahamas

Are you a fan of roller coasters? If so, what is the best roller coaster you’ve ridden?: Yes, I like the the Vortex at Carowinds.

What is a skill you are bad at that you wish you could master?: Dancing

Which local restaurant has the best hamburgers?: I don’t eat hamburgers.

What toppings do you like on your pizza?: Peppers

What was your favorite TV show as a child?: Barbie

If you could have dinner with any 3 people (dead or alive), who would they be?: My boyfriend, my grandma and my grandpa

How did you pass the time during the COVID-19 lockdown? Running 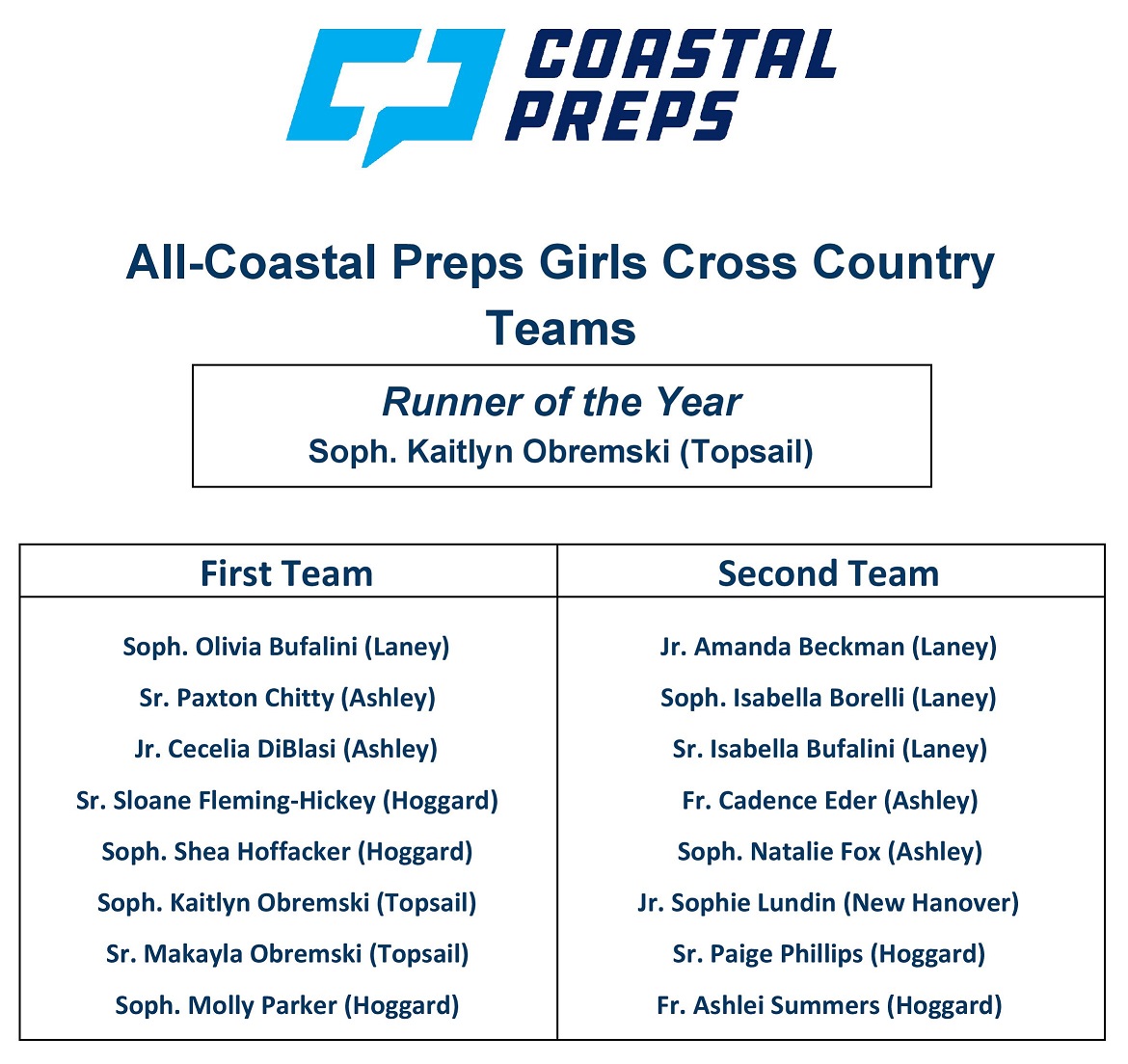 The Pender and Trask basketball teams squared off in a Coastal 8 Conference doubleheader on Wednesday, February 17 at Trask. BOYS Trask ... Read More