With the winter high school sports season finished, it’s time to reveal the All-Coastal Preps teams. Over the next week, you will get to know more about the players of the year while also seeing who made first and second team in wrestling, girls swimming, boys swimming and diving, girls basketball and boys basketball.

For the second year in a row, the Coastal Preps Girls Basketball Player of the Year is junior Saniya Rivers from Ashley. 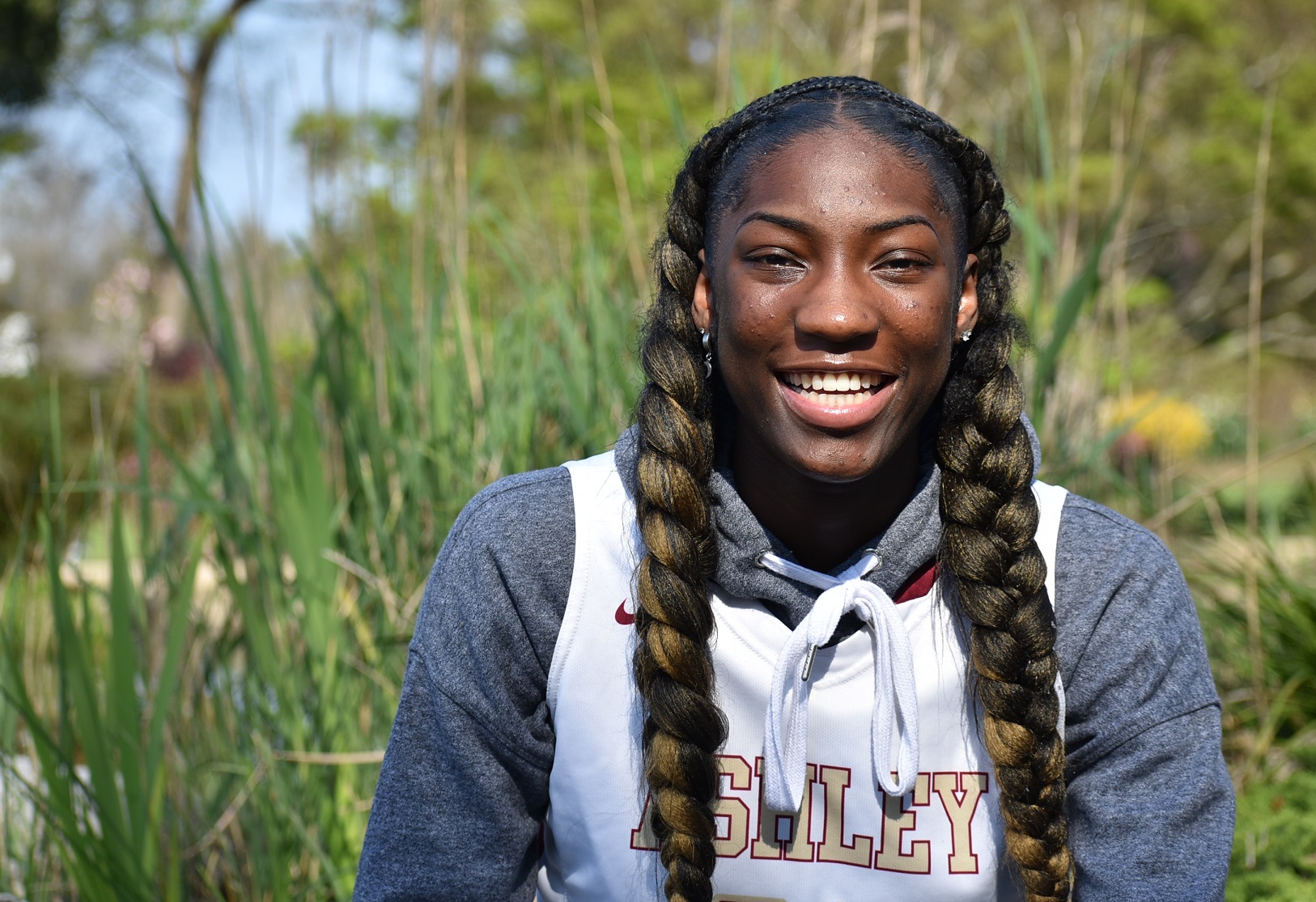 In her first year in an Ashley uniform, Saniya Rivers took the girls basketball program to new heights. They went 25-5 and reached the fourth round of the 4A playoffs for just the second time in school history.

Rivers reached double figures in points in every game she played and finished the season averaging 25 points, 11.7 rebounds, 6.3 steals, 4.2 assists and 2 blocks. She scored a season-high 37 points on two occasions and had 19 double-doubles and a pair of triple-doubles.

For the second straight season, Rivers was named the N.C. Gatorade Player of the Year. 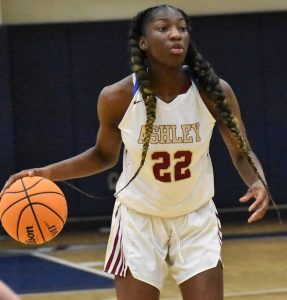 Favorite memory from the season: Hitting two free throws to take us into overtime against Laney and winning by four.

Favorite thing about your school or team: The supporting coaching staff

At what age did you start playing basketball?: 4

Do you have any superstitions or pre-game rituals? I listen to old school music before the game.

If you could play another sport professionally, what would it be?: Track & field

Who is your biggest role model: My parents

What hobbies do you have outside of participating in sports?: Shopping

What is your dream job?: To play basketball professionally without it feeling like a job.

Who has the best doughnuts in town? Wake and Bake 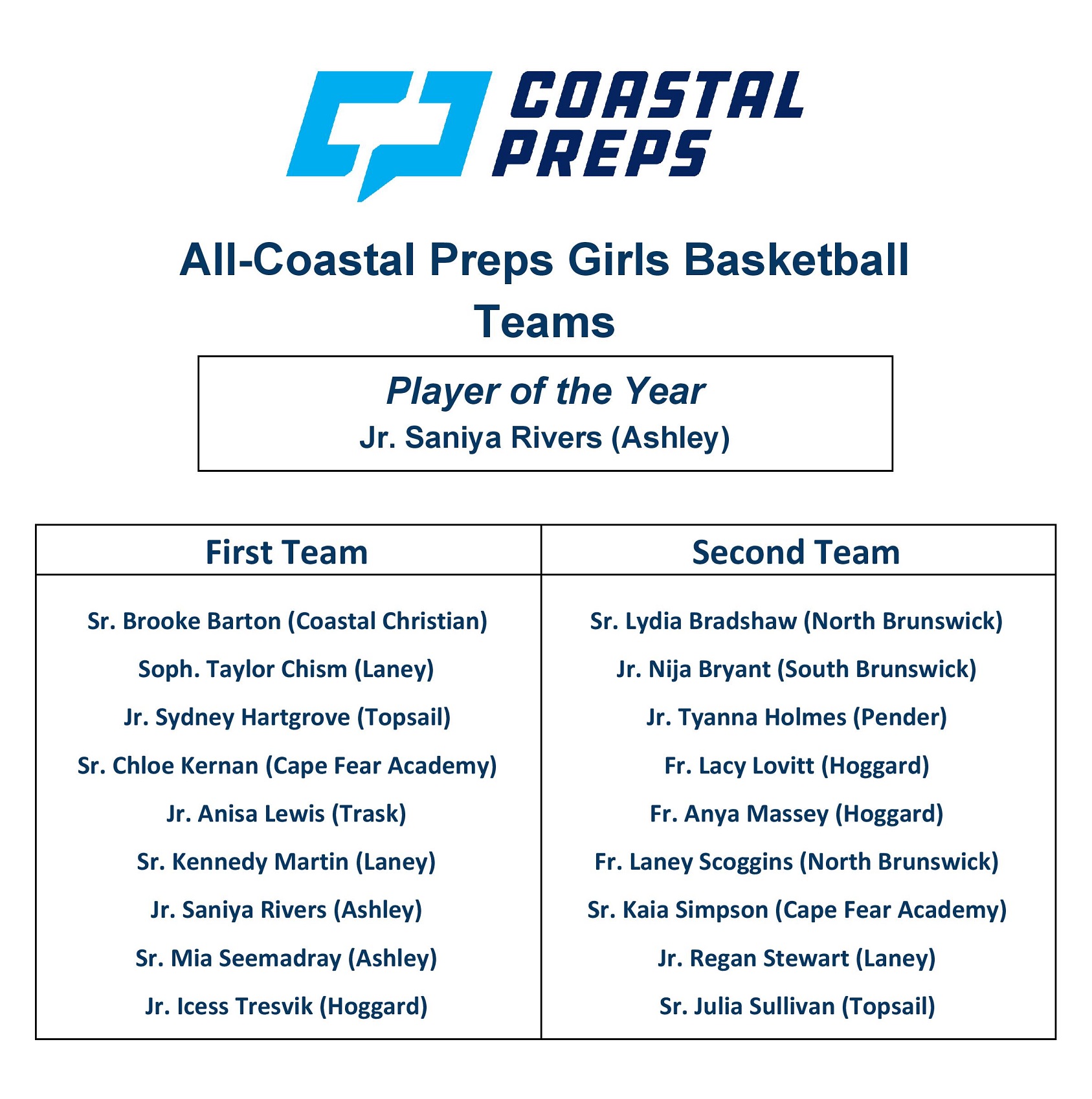