NCHSAA moving to Phase 2 of reopening sports on Aug. 3

The N.C. High School Athletic Association announced Tuesday that its Board of Directors voted on and passed a plan to advance to Phase 2 of the resumption of sports workouts.

Under Phase 2, players will be able to share equipment within their pods. That includes balls, which were previously unable to be shared during Phase 1. Workouts will still be limited to 90 minutes and groups must not be larger than 25 in outside venues or 10 inside gyms. Locker rooms, weight rooms and training rooms will remained closed during the newest phase.

Earlier this month, the NCHSAA announced the beginning of the fall sports season had been pushed back one month to September 1. Additionally, the first five school days for students will be designated as a “dead period” and no practices will be allowed. The state has not said when games will be allowed to begin. 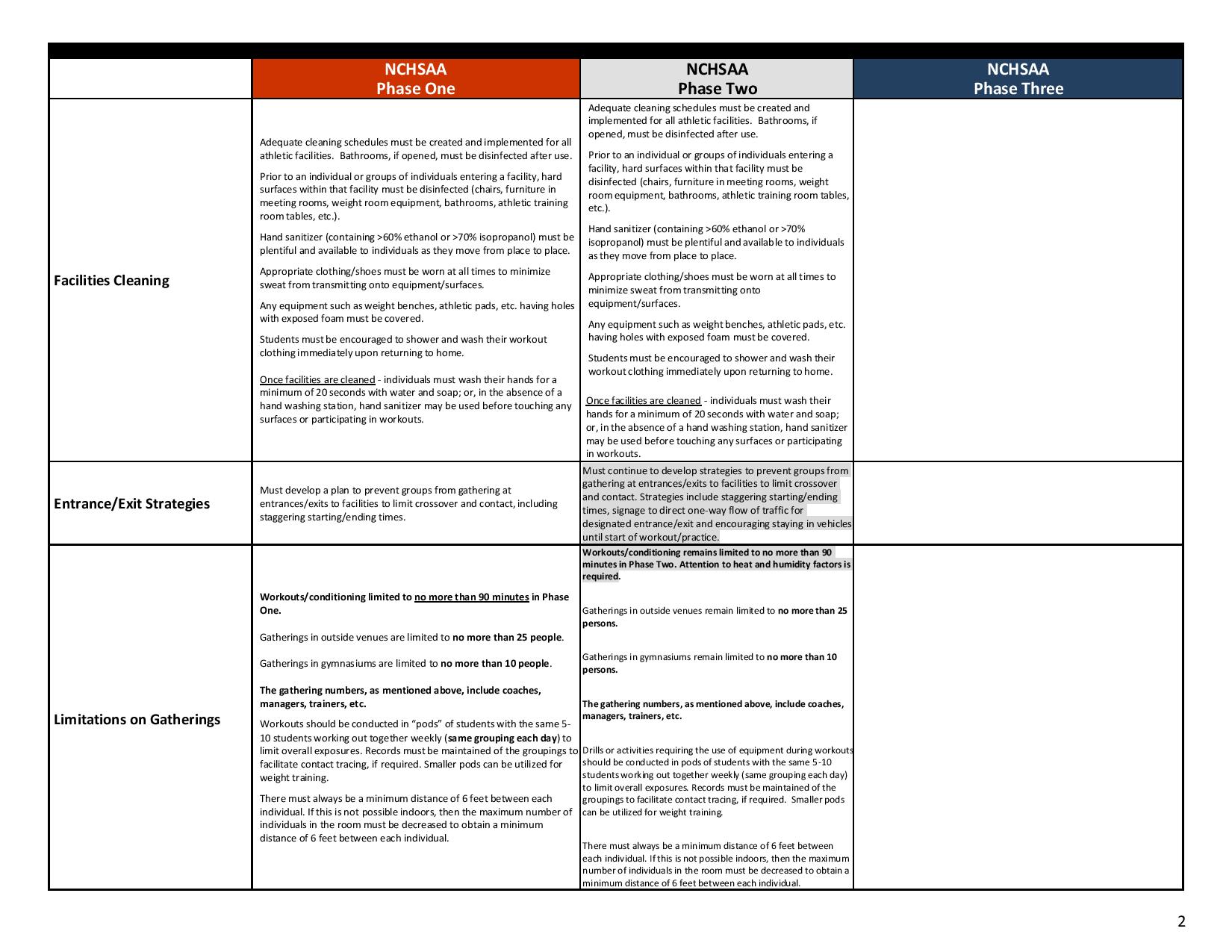 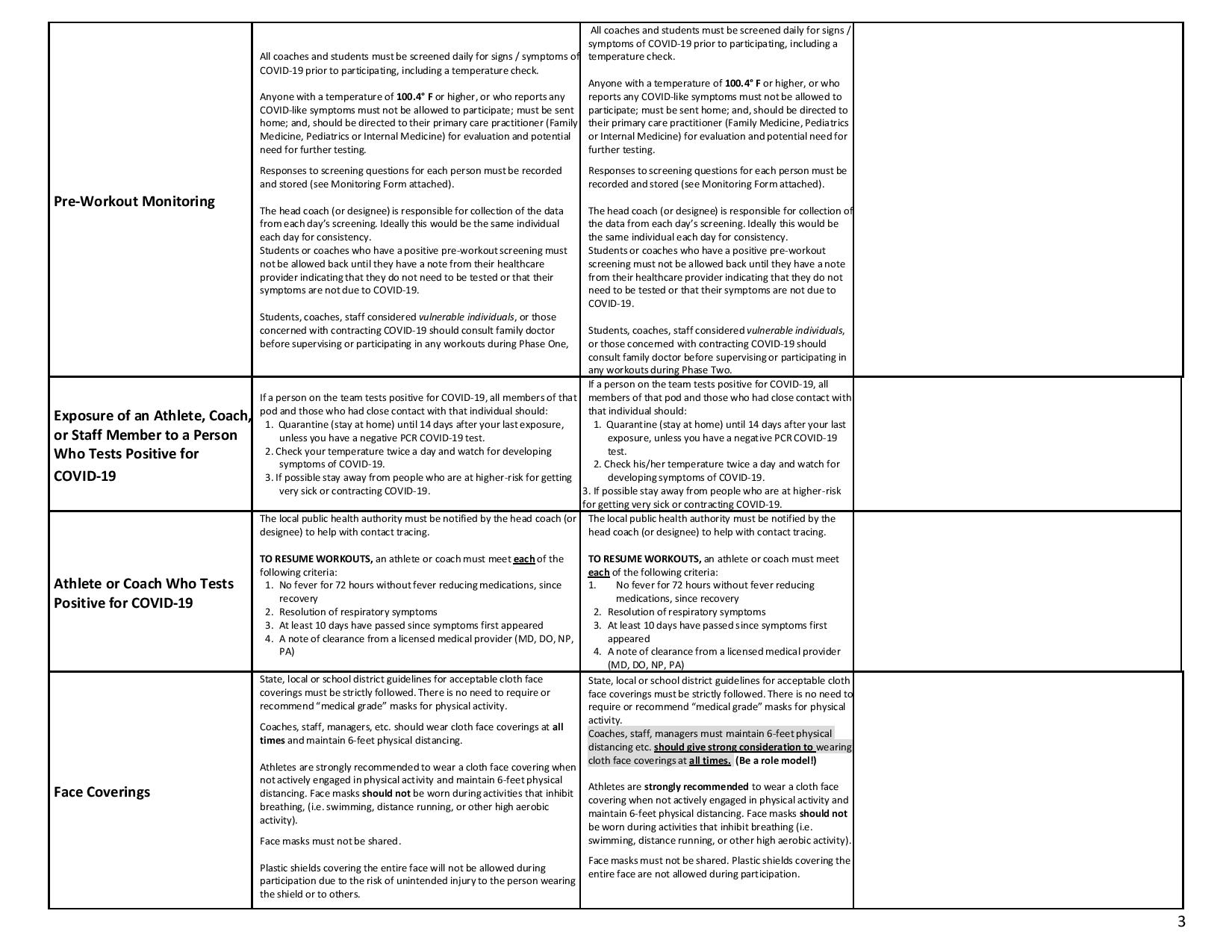 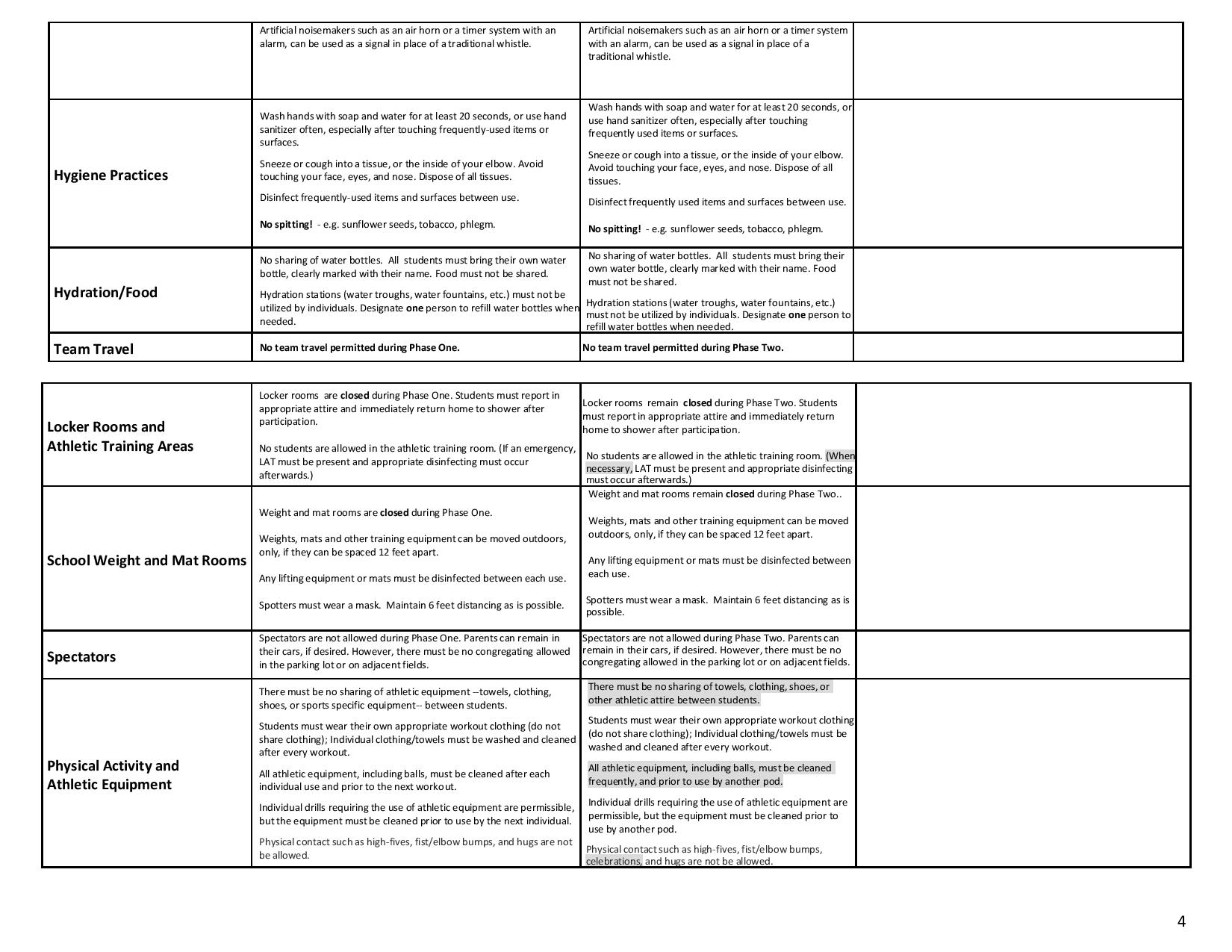 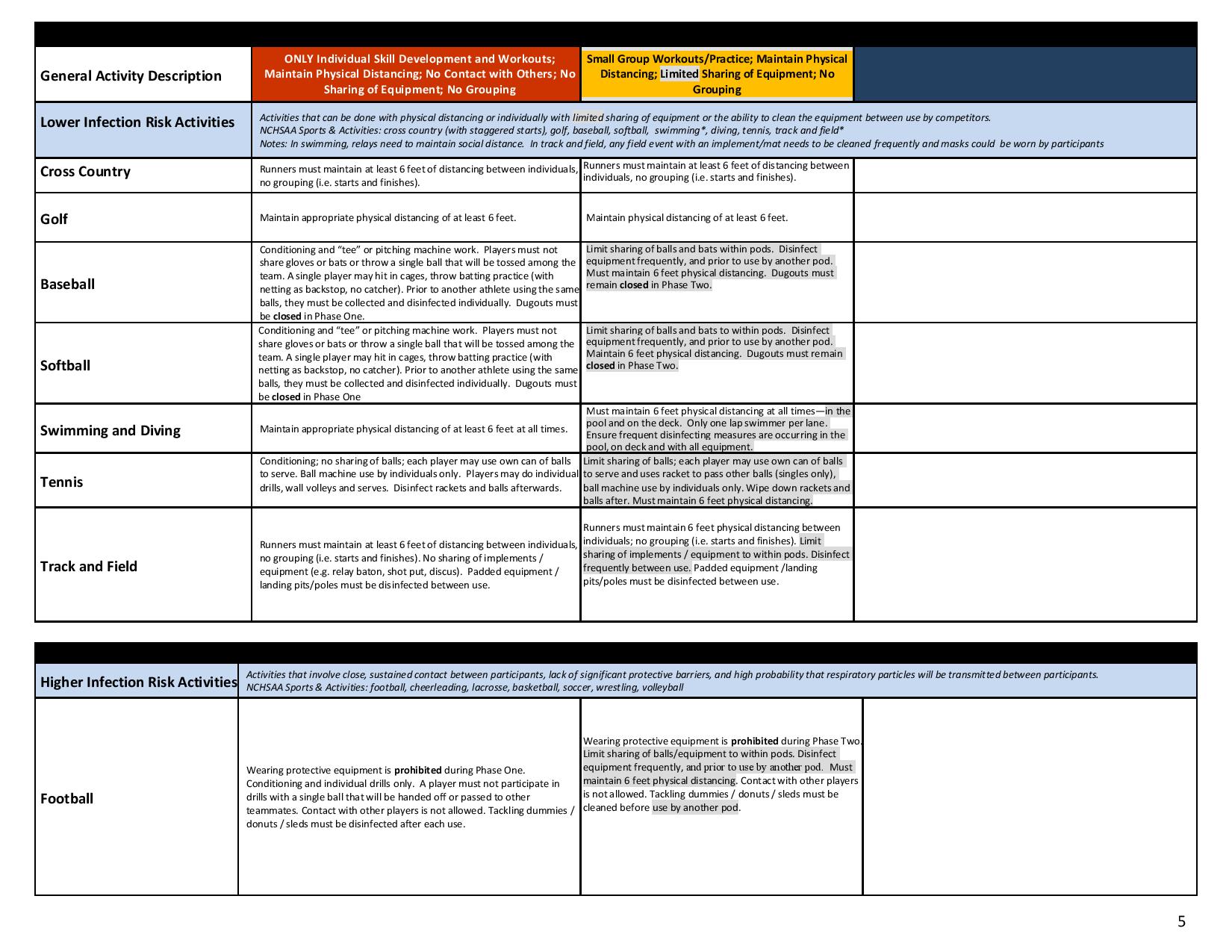 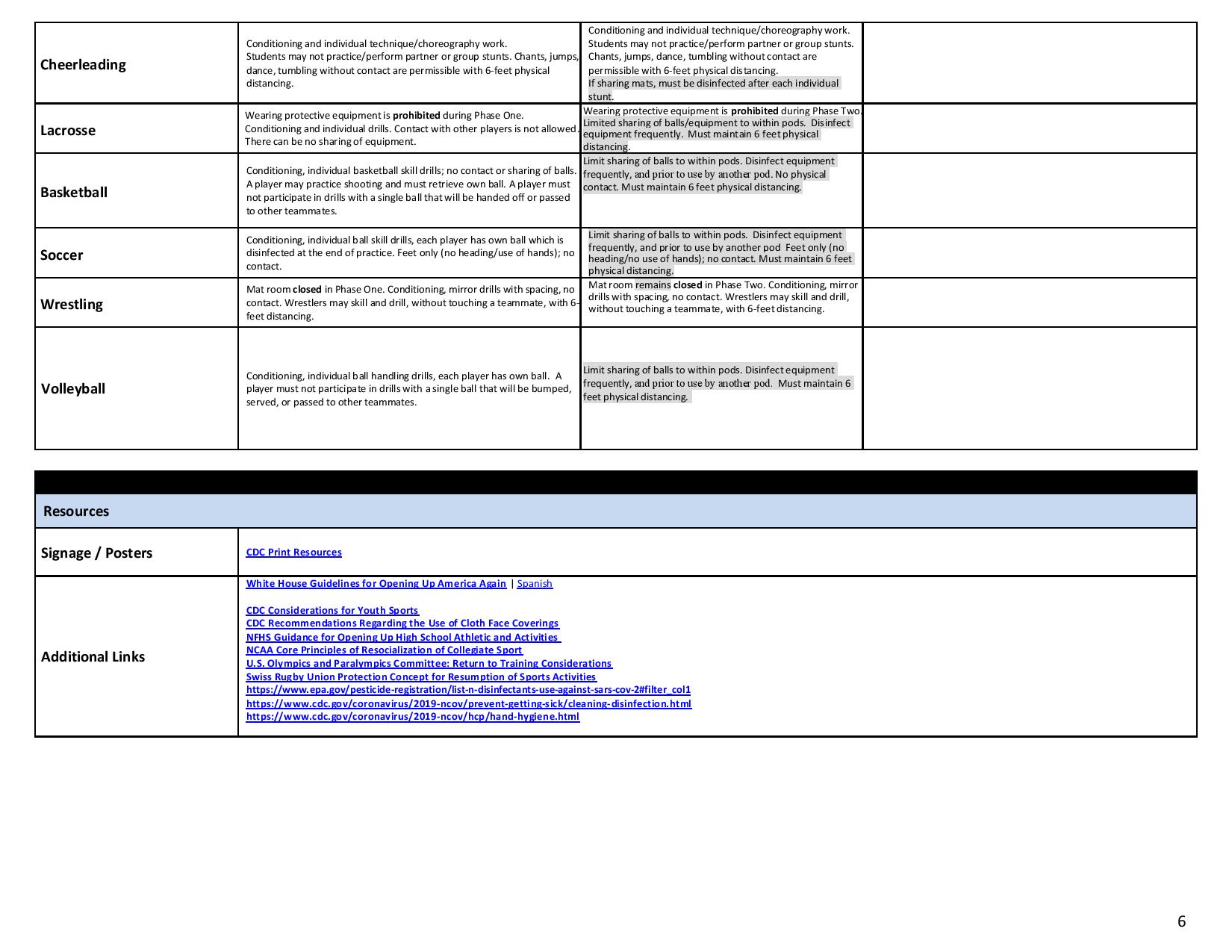