R-Sr. DE Alex Highsmith, Charlotte (2015 Ashley grad): The former walk-on was named named first team all-Conference USA for the second straight season on Tuesday. On Monday afternoon, Highsmith was selected to the Associated Press All-America third team after finishing the regular season second in sacks with 14 and fourth in tackles for loss with 21.5 The 49ers take on Buffalo in the Makers Wanted Bahamas Bowl on Friday at 2 p.m.

R-Sr. G Jada Bacchus, Mount Olive (2015 Ashley grad): Had a huge performance of 20 points, 21 rebounds and three steals to lead the Trojans to a 65-54 home win over Limestone on Tuesday. 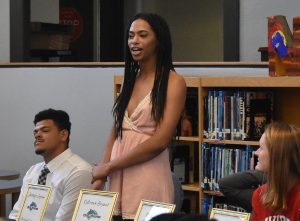 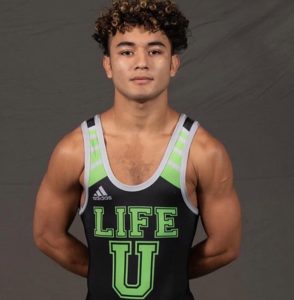