Sr. QB Burke Estes, Randolph-Macon (2016 New Hanover grad): In his final regular season home contest, Estes led the Yellow Jackets to a 45-3 victory over Hampden-Sydney by going 15 of 17 for 218 yards and two touchdowns.

Soph. P Michael Rivers, N.C. A&T (2018 North Brunswick grad): Punted three times for an average of 45.3 yards and one inside the 20 in Saturday’s dominant 47-17 victory over Bethune-Cookman. 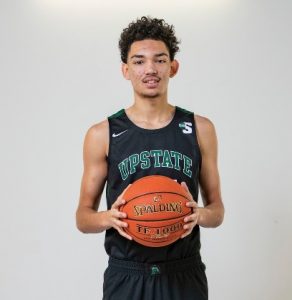 Fr. S Julianna Askew, North Florida (2019 Ashley grad): In the final regular two season matches, Askew finished with 92 assists, 10 digs and four blocks. She had a double-double with 49 assists and 10 digs in a five-set victory over North Alabama on Sunday. 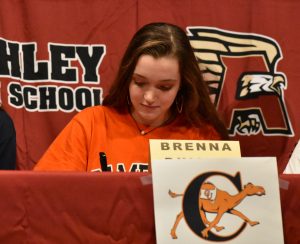