The Coastal Preps Boys Co-Swimmer of the Year is senior Will Parker from Hoggard. 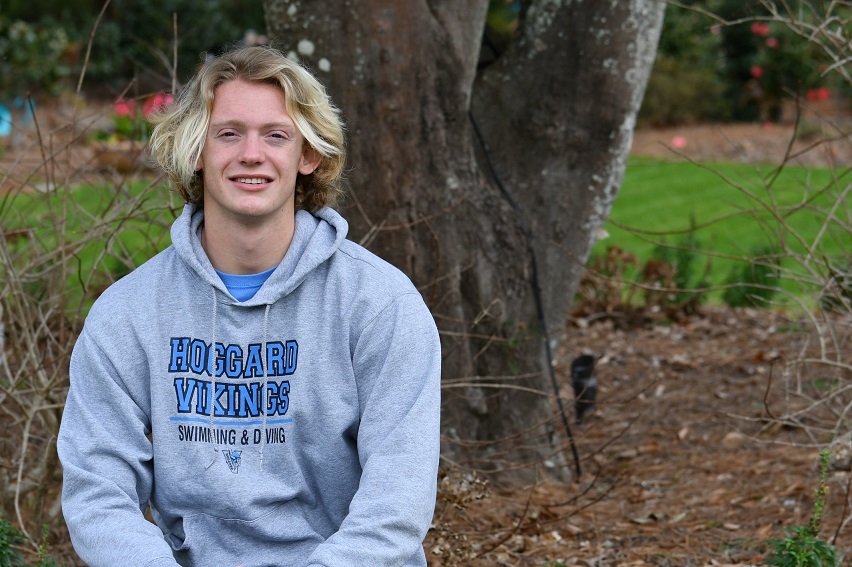 Will Parker finished his high school career with a terrific performance at the 4A State Championship.

Parker won the 50 freestyle and was the runner-up in the 100 at the 4A East Regional. He helped the Vikings claim the Mideastern Conference title by claiming titles in both events.

He had the three fastest 50 and 100 freestyle times in the area this season.

Hoggard senior Will Parker is the 2020-21 Coastal Preps Boys Co-Swimmer of the Year. [Tim Hower/Coastal Preps]

Favorite memory from the season: Winning the conference championship with my team.

Favorite memory from your career: My freshman season getting to learn from so many great upperclassmen teammates.

Favorite thing about your school or team: They are always supportive no matter how well I swim. 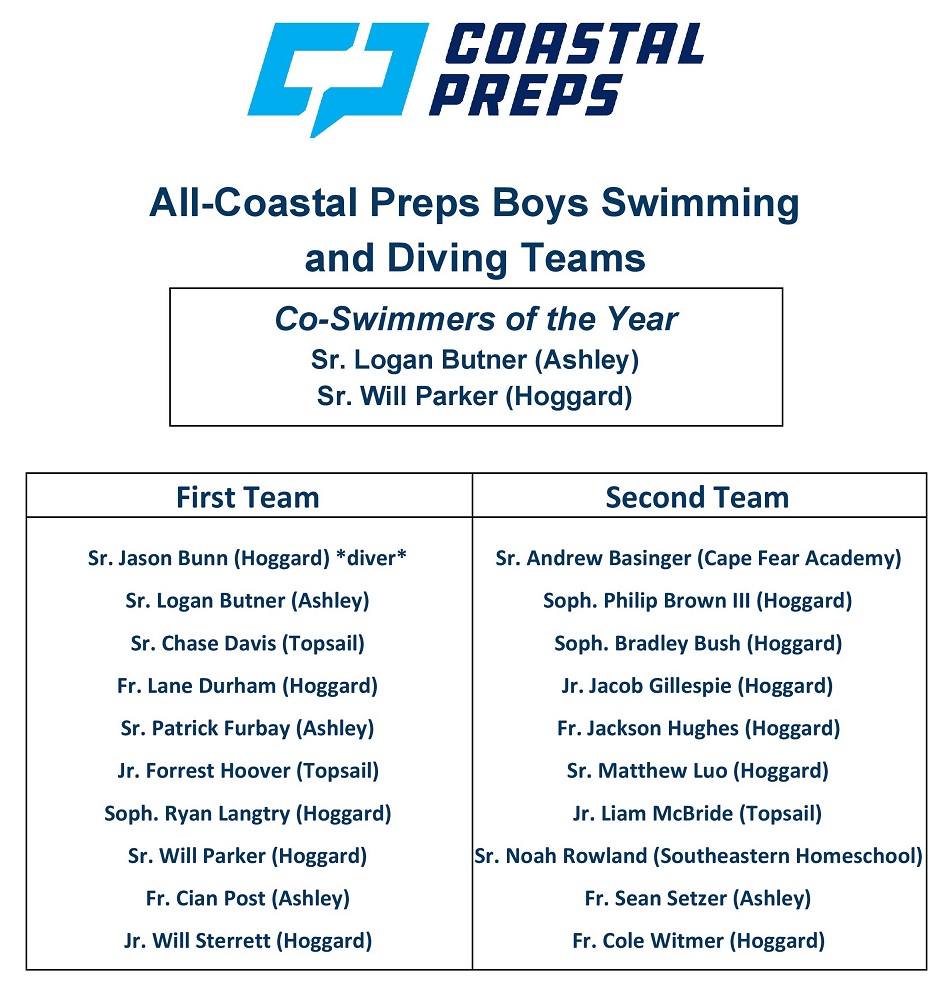