The Coastal Preps Girls Co-Swimmer of the Year is senior Liza Murtagh from Cape Fear Academy. 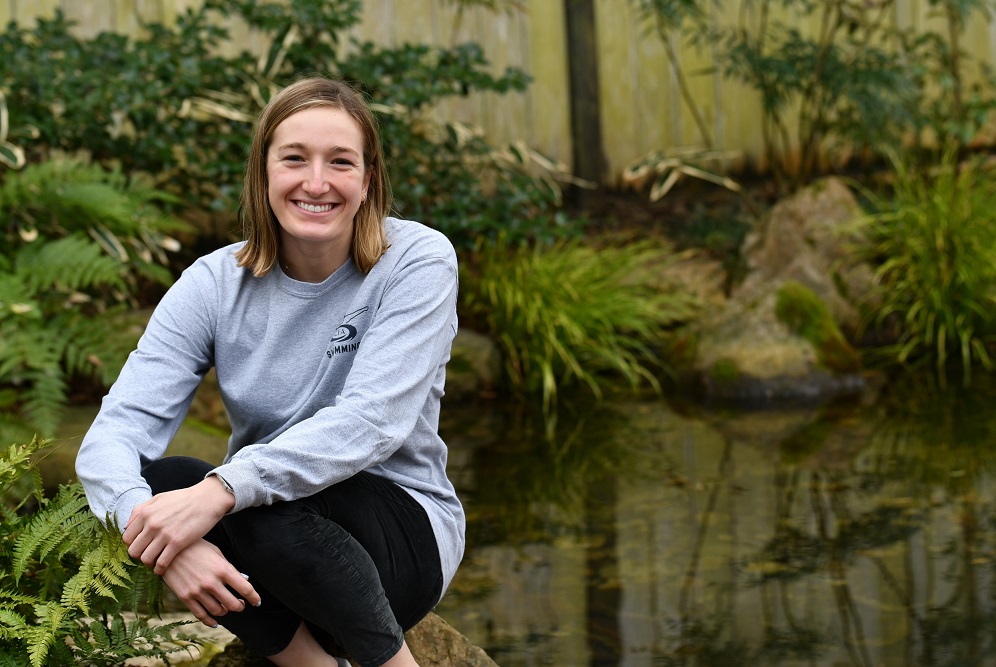 For the third straight year, Liza Murtagh was named the Coastal Preps Girls Swimmer of the Year. She concluded her illustrious high school career with four titles at the NCISAA Division II State Championship to help Cape Fear Academy place second as a team.

The Boston College signee had the fastest area times in the 200 freestyle, 200 IM and 100 breaststroke. She also swam the anchor leg on the area’s fastest 400 freestyle relay. 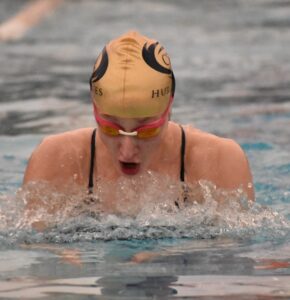 Favorite Movie(s): Thor: Ragnarok, The Polar Express, Guardians of the Galaxy and The Lorax

Favorite memory from the season: Winning the 400 freestyle relay at states since it was my last race for CFA. Everyone swam their hardest and give it their all, so we were able to come back from behind and win.

Favorite memory from your career: Getting second this year as a team at states. All of the girls swam their hardest and we were able to come home with CFA’s highest finish.

Favorite thing about your school or team: The team environment and my coaches.

If you could travel anywhere in the world, where would you go?: France and Patagonia, Chile

Do you like breakfast, lunch or dinner best?: Breakfast – it can be sweet or salty.

What is a skill you are bad at that you wish you could master?: I wish I could sing! I am absolutely terrible.

What app on your phone do you use the most?: Snapchat

Which local restaurant has the best hamburgers?: P.T.’s Grille

What toppings do you like on your pizza?: I love Margherita pizza, so tomatoes, mozzarella and basil.

What was your favorite TV show as a child?: The Wiggles

If you could have dinner with any 3 people (dead or alive), who would they be?: Eleanor Roosevelt, Stephanie Meyer (author of Twilight) and Rob Gronkowski

How did you pass the time during the COVID-19 lockdown? I was luckily able to do some swimming and I spent a lot of time outside with my family and puppy. 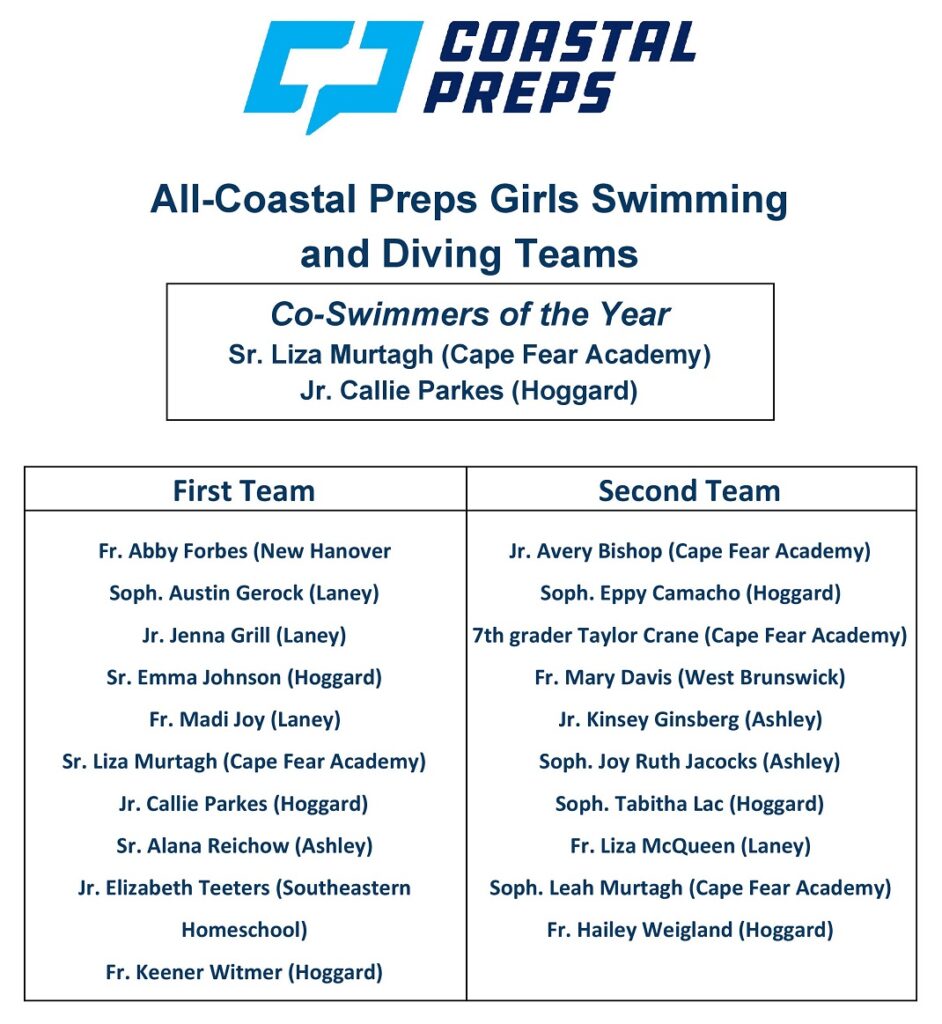