With the fall high school sports season coming to a close, it’s time to reveal the All-Coastal Preps teams. Over the next week, you will get to know more about the players of the year while also seeing who made first and second team in girls tennis, girls golf, boys cross country, girls cross country, boys soccer and volleyball. Football will be published shortly after the conclusion of the season.

The Coastal Preps Volleyball Co-Player of the Year is senior Anna Dudley Wetherill from Coastal Christian. 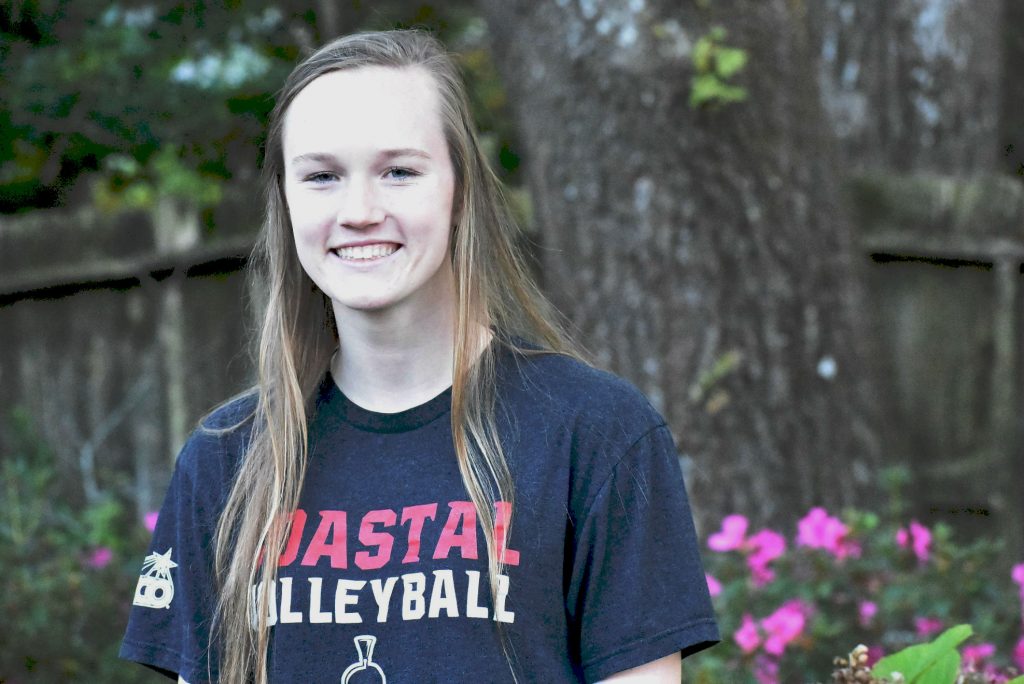 Coastal Christian went 22-6 this season, beat all four Wilmington public schools for the first time in program history, claimed the Coastal Rivers Conference title and reached the semifinals of the NCISAA 3A playoffs.

Those accomplishments were due in large part to the play of senior Anna Dudley Wetherill, who finished with an area best 352 kills and a .274 hitting percentage. Wetherill also had 247 digs, 88 aces and 26 blocks.

Wetherill finished with double digit kills in her final 15 matches, including a season-high 25 in a five-set victory over Ashley. 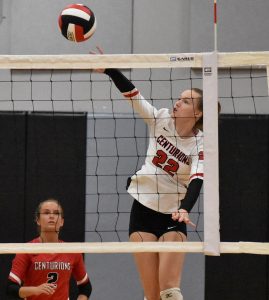 Favorite memory from the season: Beating Parrott Academy for the first time in history. The game was so close and the fans were crazy.

At what age did you start playing volleyball?: 11

Do you have any superstitions or pre-game rituals?: No

If you could play another sport professionally, what would it be?: Soccer

Who is your biggest role model?: My mom

What hobbies do you have outside of participating in sports?: Watching Netflix and hanging out with friends

What is your dream job?: Training exotic animals

Who has the best doughnuts in town? Britt’s 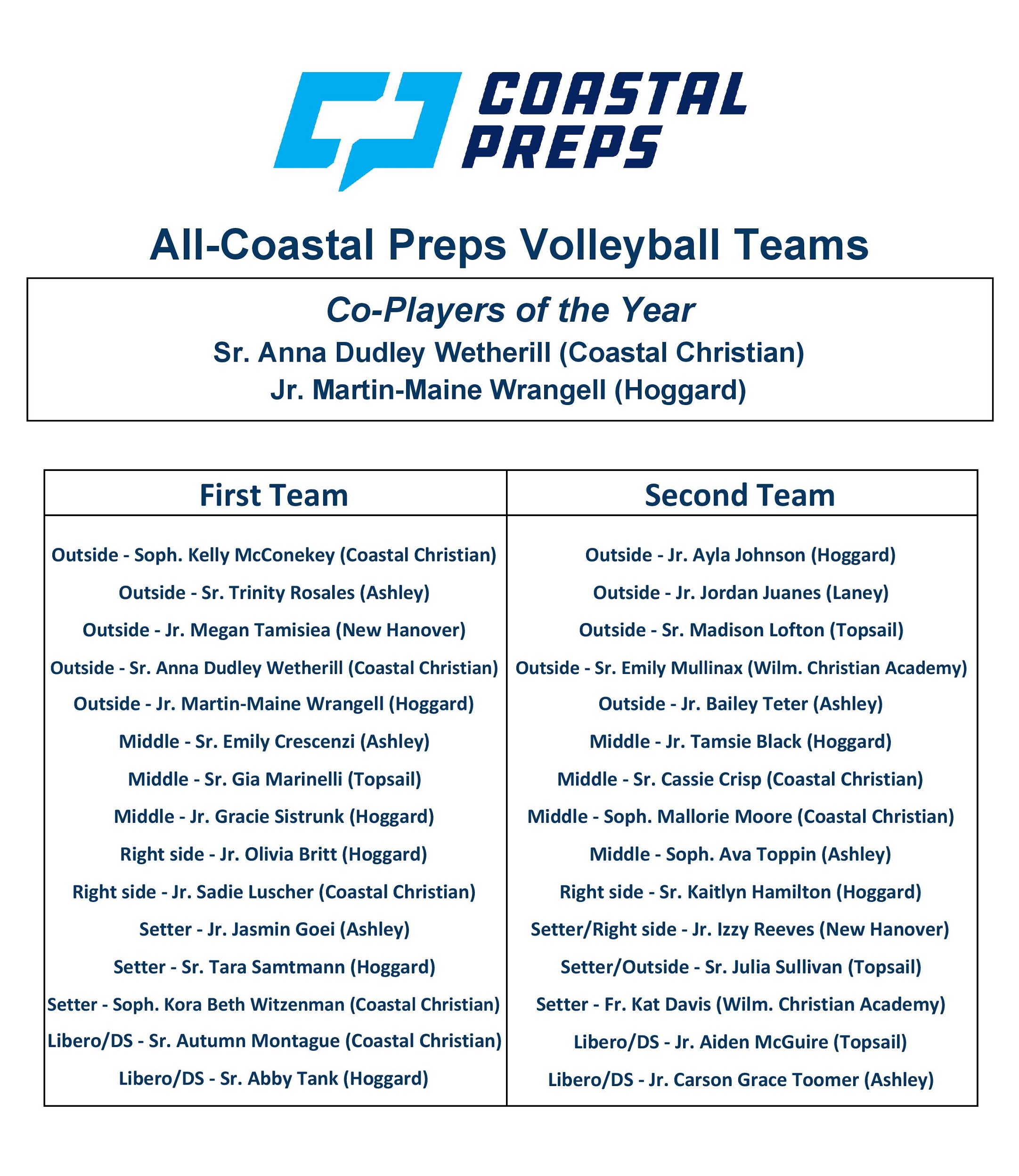