2021 Wrestler of the Year: Mark Samuel

With several high school sports seasons coming to a close, it’s time to reveal the All-Coastal Preps teams. Over the next week, you will get to know more about the players of the year while also seeing who made first and second team in baseball, girls tennis, track & field and wrestling.

The Coastal Preps Wrestler of the Year is junior Mark Samuel from Laney. 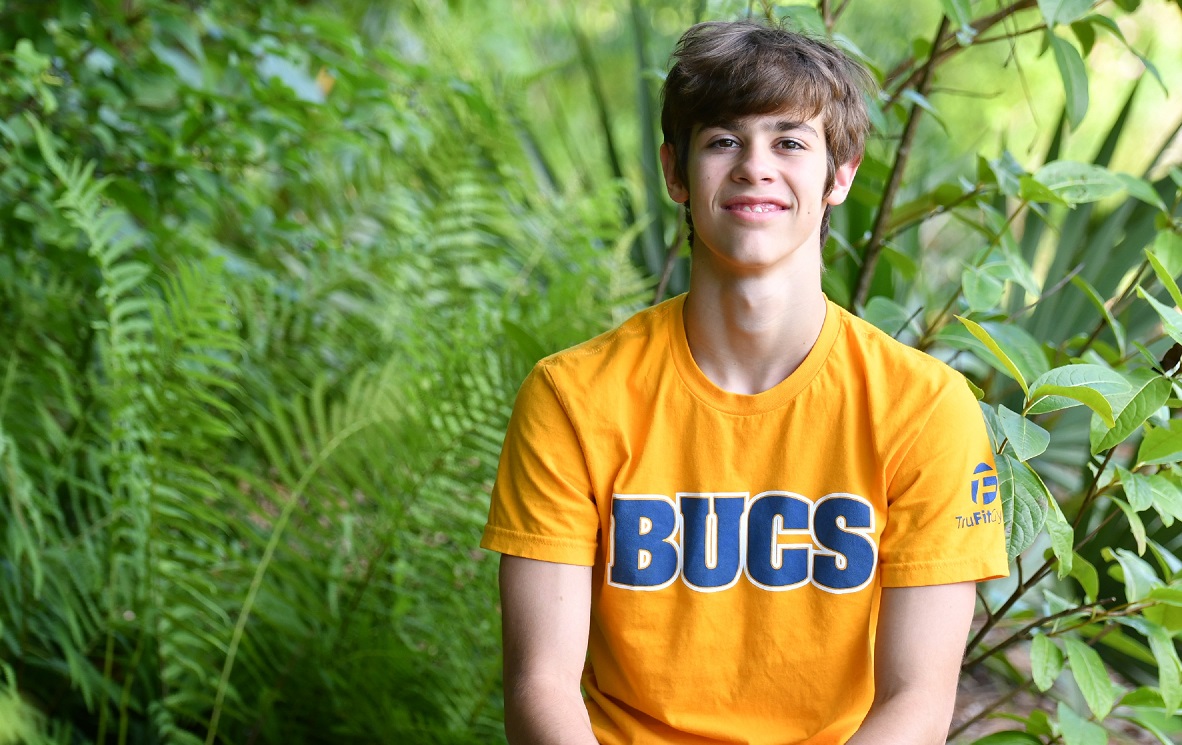 Mark Samuel had a dominant junior season, finishing with a perfect 29-0 record and a second straight NCHSAA 4A state title.

Samuel rolled through the state tournament with a pin, major decision and two decisions. He secured the 120-pound title with a 14-9 win over Providence’s Noah Luna.

After finishing fifth as a freshman, Samuel has claimed back-to-back state titles without suffering a loss. He joined Andre Humphrey (1991-92) and Kevin Saravia (2016-17) as the only two-time champions in Laney history.

In addition to his individual title, Samuel helped the Buccaneers claim their first team state championship since 1992. He scored 23 points of Laney’s 100.5 points. 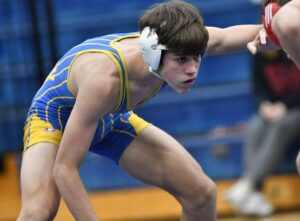 Favorite memory from this season: Winning states as a team and then going out to eat

Favorite memory from your career: Being in hotel rooms with my friends

Favorite thing about your school or team: My friends and coaches

If you could travel anywhere in the world, where would you go?: Japan

What is a skill you are bad at that you wish you could master?: Cooking

Which local restaurant has the best hamburgers?: Red Robin

What toppings do you like on your pizza?: Pepperoni

What was your favorite TV show as a child?: SpongeBob SquarePants

If you could have dinner with any 3 people (dead or alive), who would they be?: Nikola Tesla, Albert Einstein and Isaac Newton

How did you pass the time during the COVID-19 lockdown?: Video games 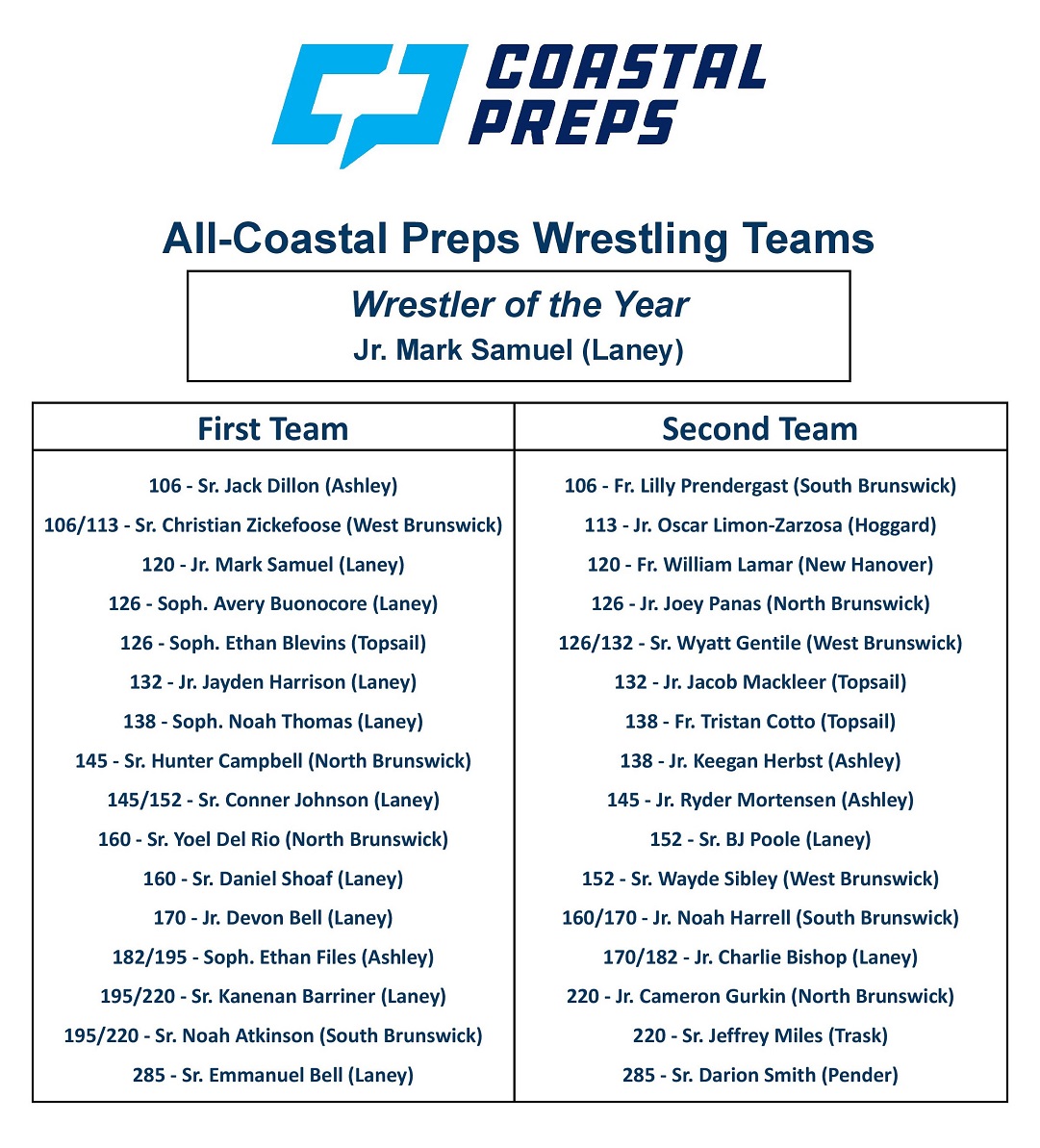 Volleyball leaders will be updated each Tuesday throughout the season. Stats were provided by area coaches. Teams reporting this week were: Cape ... Read More
Aug 30, 2021   |   Girls Golf

Wilmington Post 10 is the most decorated American Legion Baseball program in the state. They've won a record 12 state titles, including ... Read More