The first school up is Coastal Christian. A total of 11 people voted and the results will be released throughout the week. 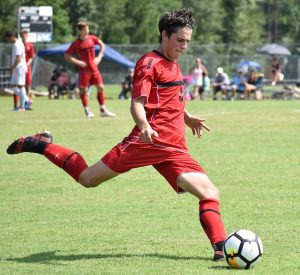 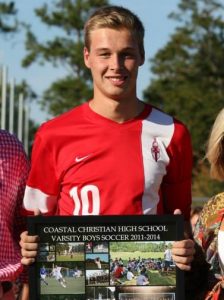 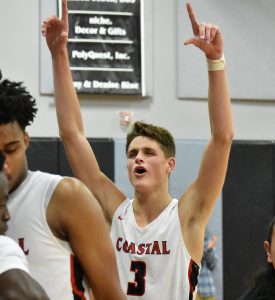 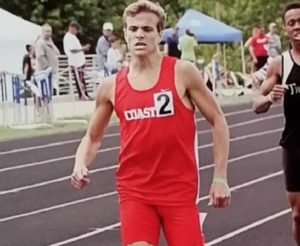 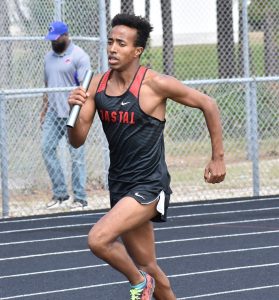 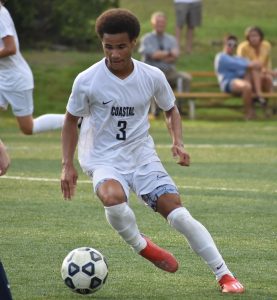 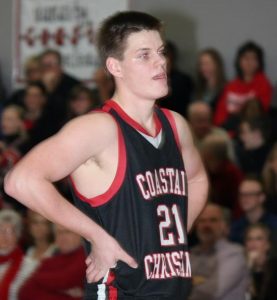 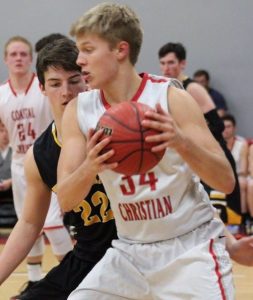 Ward was a standout on the soccer field, finishing with a school record 105 assists during his four-year career. As a senior, Ward had 33 assists to go along with 10 goals. He finished with 14 goals and 29 assists as a junior and was instrumental in guiding the Centurions to back-to-back NCISAA 2A state championships games. His 33 assists in a season is still a school record. Ward has continued his soccer career at Longwood, where he’s appeared in 29 games in two seasons.

“Matt led Coastal soccer to new heights and set the stage for the 2019 state title.  His contributions on the soccer field and throughout the school community mirror his personal commitment to Christ-likeness.” – Anonymous voter 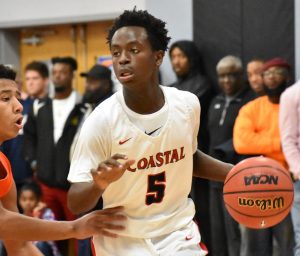 Greene made an immediate impact as the point guard on the basketball team and was a four-year standout while also participating in soccer and baseball. He holds school records in assists in a game (14), assists in a season (154), career assists (468), steals in a game (7) and career steals (212). Greene’s leadership guided the basketball team to 71 victories, including a school-record 22 as a junior. He also stole 18 bases as a senior on the baseball field to take over the school record.

“Kam was a one of the most enjoyable players to watch no matter the sport.  He was a fearless competitor who made plays in the biggest moments and no doubt is one of the greatest athletes to come through Coastal.” – Anonymous voter 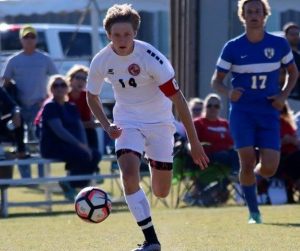 McKinney received seven of the 11 first-place votes to earn the top honor after an extremely successful career on the soccer field and the track. As a soccer player, McKinney was the Coastal Rivers Conference Player of the Year and a NCISAA All-State selection each of his final three seasons. As a senior, he finished with 35 goals and 15 assists to help the Centurions finish 22-3-1 and earn a berth in the NICSAA 2A state championship match. He still holds the school record for goals in a season (38) and career goals (115). McKinney capped his track & field career with state titles in the 110-meter hurdles, 300-meter hurdles, high jump and triple jump. He also won state titles in the high jump and triple jump as a junior. McKinney is still the school record holder in the 110 hurdles (15.09), 300 hurdles (40.84), high jump (6-4) and triple jump (44-4.25) and he is second in the long jump (20-7).

“Douglas dominated not one but but major sports at Coastal, being a smooth operator on the pitch and calm, cool and collected in track on the biggest stage. As you reflect over the years, he is the one player you miss watching the most on the soccer field and will forever go down as an all-time great!.” – Anonymous voter