Best of Wilmington Christian Academy: Boys No. 3, 2 and 1 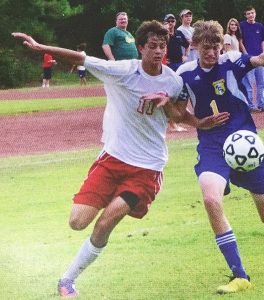 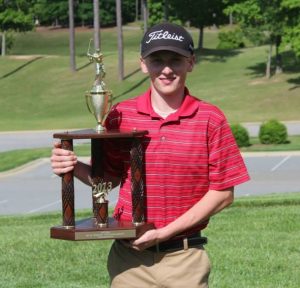 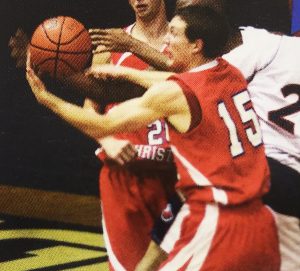 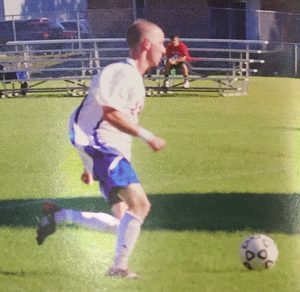 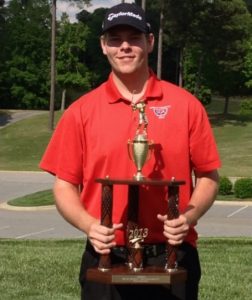 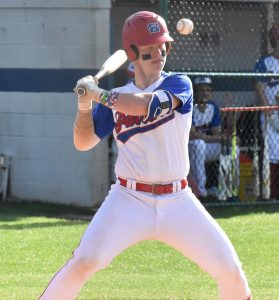 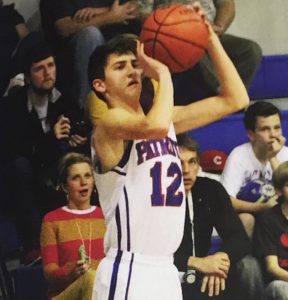 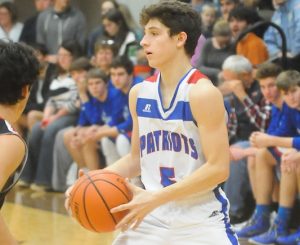 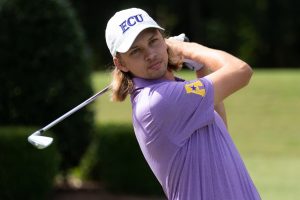 Taylor competed in basketball and golf for the Patriots. He was a member of the 2015 basketball team that advanced to the NCCSA 2A State Championship. Where Taylor really made his mark was on the links. He helped WCA claim four straight state titles and was named All-State each year. As a freshman, Taylor finished second individually with a 76. He was tied for third after shooting 75 his sophomore year. As a junior, Taylor claimed the title with a 71 and he was second as a senior with another 71. In his final high school season, Taylor had a stroke average of 70.9. Taylor continued his career at East Carolina, where his 71.75 stroke average as a senior was the second-lowest single-season average in program history.

“Blake was one of the most talented male golfers in Wilmington high school history. His accomplishments speak for themselves and he was able to continue that success during his time at ECU.” – Anonymous voter 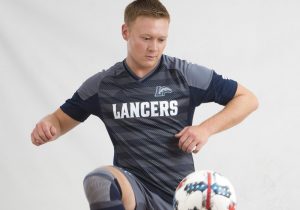 Morgan was a standout soccer player, who finished with 79 goals and 42 assists over his final two seasons with the Patriots. As a junior, he scored the lone goal in 17th minute to lead the program to its first NCCSA 2A state title. That season, Morgan scored 41 goals and dished out 31 assists. He tallied 38 goals and 11 assists in his final high school season and his jersey was retired by the school. Morgan continued his career at Longwood for three seasons.

“Zach was the strongest soccer player to play at WCA and his work ethic was unparalleled. Because of his leadership on the field, he was also one of the most respected players.” – Anonymous voter 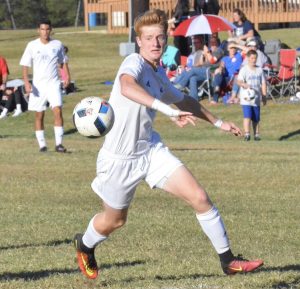 Burk cruised to the title of Best Male Athlete at WCA since 2000 by receiving six of the 10 first-place votes. He was an All-State selection in soccer, basketball and baseball his senior season. On the soccer field, Burk scored 44 goals and dished out 19 assists to help the Patriots claim the 2017 NCCSA 2A State title with a 2-1 victory over Gospel Light Christian. They also won the state title during his junior year, where he finished with 16 goals and 15 assists. His jersey has been retired. As a senior basketball player, Burk averaged 18 points, 3.7 steals, 3.3 rebounds and 1.9 assists. He connected on 58 3-pointers and shot 44 percent from the field. A few months later, Burk hit .467 with seven doubles, 16 RBI and 29 runs to help the baseball team finish 18-4 and third at the state tournament. Burk is continuing his baseball and soccer career at Bob Jones University. In his first season on the soccer team, he had four goals in 13 games.

“Conley was the most gifted all-around athlete that has played at WCA. His knowledge on the field and court made him a dangerous player and his will to win was immeasurable.” – Anonymous voter