Now that most of the fall sports seasons have come to a close, it’s time to reveal the All-Coastal Preps teams. Over the next week, you will get to know more about the players of the year while also seeing who made first and second team in girls golf, girls tennis, boys and girls cross country and volleyball.

The Coastal Preps Girls Golfer of the Year is freshman Ellie Hildreth from Hoggard. 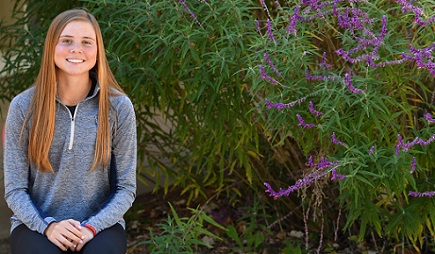 It didn’t take long for Hoggard freshman Ellie Hildreth to assert her dominance over the rest of the Mideastern Conference.

In her first high school match, Hildreth shot a 2-over-par 38 at Carolina National to tie for medalist honors.

She went on to win all nine conference matches, including the MEC Championship at Castle Bay with a 75.

Hildreth finished fourth at the 4A East Regional after shooting a 77. A week later, she had her best round of the season in the opening round at the 4A State Championship.

Her 5-under 67 at Pinehurst No. 5 tied a state championship record and gave her the lead after the opening round. Hildreth went on to finish fifth with a two-day total of 146.

Hildreth finished the season with an area-best nine-hole scoring average of 37.5.

Thanks in large part to Hildreth’s stellar play, Hoggard cruised to victories in all nine conference matches. They won the MEC title for the first time since 2001.

The Vikings went on to finish second at regionals and 10th at states. 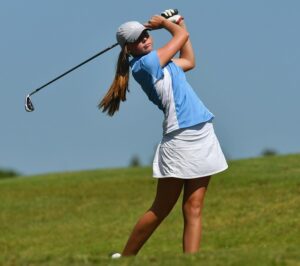 Favorite memory from this season: Winning the conference with my team at Castle Bay and shooting a 67 at states.

Favorite memory from your career: Shooting a 67 the first day at states.

Favorite thing about your school or team: We have a really young and talented team and I’m excited to work together the next couple of years to try to get to states again. It’s also really cool to see all the other fall sports doing well!

Do you have any superstitions or pre-game rituals? If so, what are they?: Not really. I just listen to music before my rounds

Do you have a sweet tooth? If so, what is your favorite treat?: Twix or Kit Kat

What app on your phone do you use the most?: TikTok and Instagram

If you could shop for free at one store, which one would you choose?: Lululemon or Zara

Would you rather hang out by the pool or on the beach?: Beach

What is a skill you are bad at that you wish you could master?: Cooking

Would you rather watch a movie at home or in the theatre?: At home

If you could have dinner with any 3 people (dead or alive), who would they be?: Tiger Woods, Nellie Korda and Max Verstappen 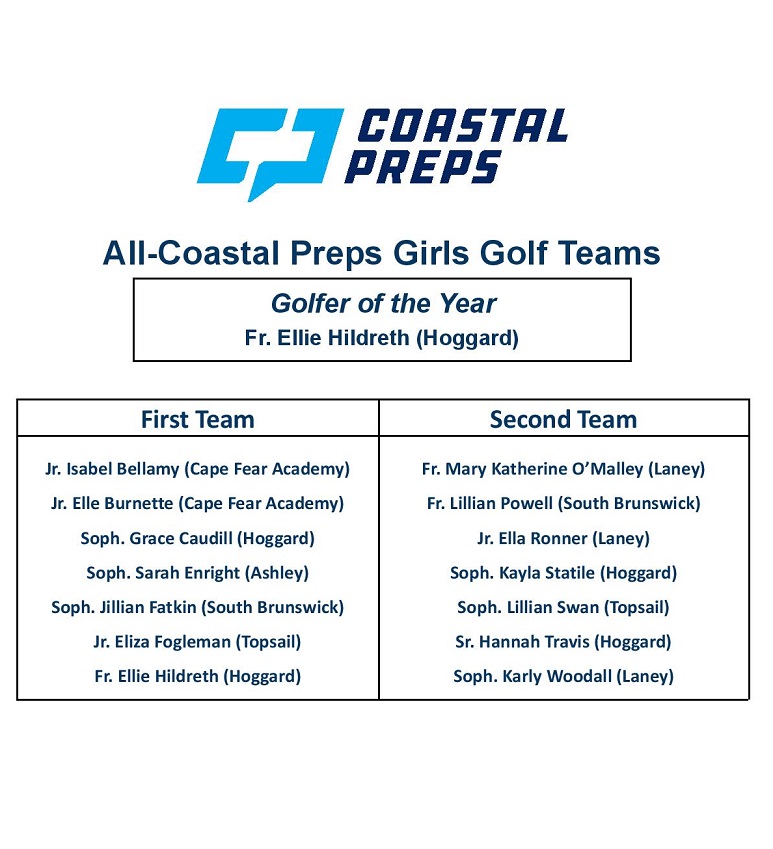 Volleyball leaders will be updated each Tuesday throughout the season. Stats were provided by area coaches. Teams reporting this week were: Cape ... Read More
Jul 28, 2021   |   Baseball