With the winter high school sports season finished, it’s time to reveal the All-Coastal Preps teams. Over the past week, you got to know more about the players of the year while also seeing who made first and second team in wrestling, girls swimming, boys swimming and diving, girls basketball and boys basketball. 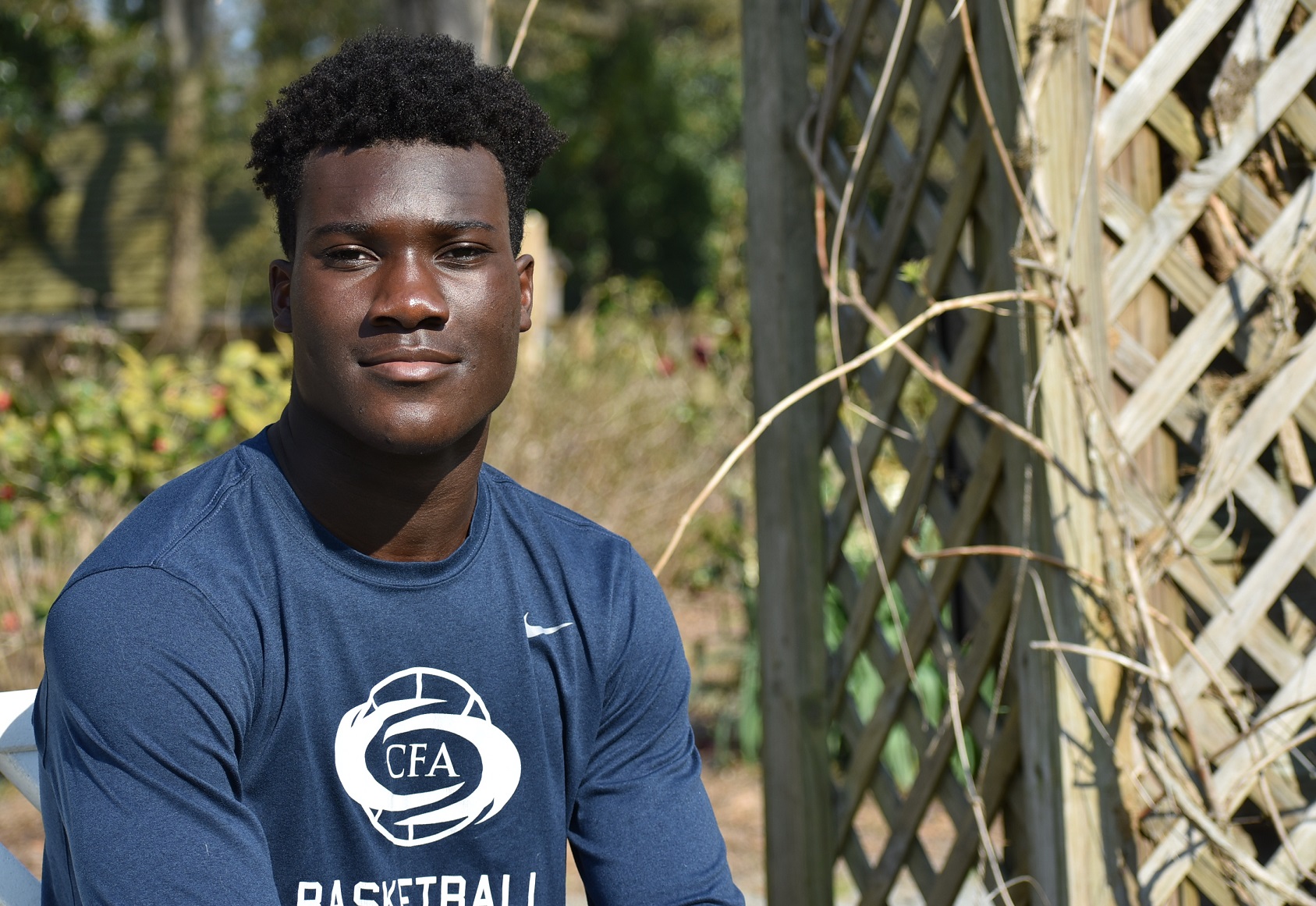 Emmanuel Bonsu elevated his game to another level during his senior season, adding a consistent outside shot to his already terrific ability to get to the rim.

Thanks to Bonsu’s leadership, the Hurricanes finished 22-8 and reached the semifinals of the NCISAA 3A playoffs for the second year in a row. He averaged 14.7 points, 4.4 rebounds, 2.7 assists and 1.6 steals while shooting 38 percent (48 of 125) from 3-point range.

Bonsu was named to the NCISAA 3A All-State team for the second straight year. 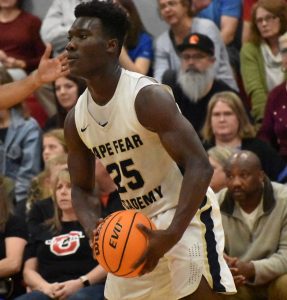 Favorite memory from the season: Coming back from a 15-point deficit in the fourth quarter against Grace Christian in the state tournament.

Favorite thing about your school or team: How close and real we are with each other.

At what age did you start playing basketball?: 12

Do you have any superstitions or pre-game rituals? I play before every game.

If you could play another sport professionally, what would it be?: Soccer

Who is your biggest role model: Canadian high school coach

What hobbies do you have outside of participating in sports?: Watching movies and hanging out with friends

What app on your phone do you use the most?: Snapchat

What is your dream job?: To play in the NBA

Who has the best doughnuts in town? Krispy Kreme 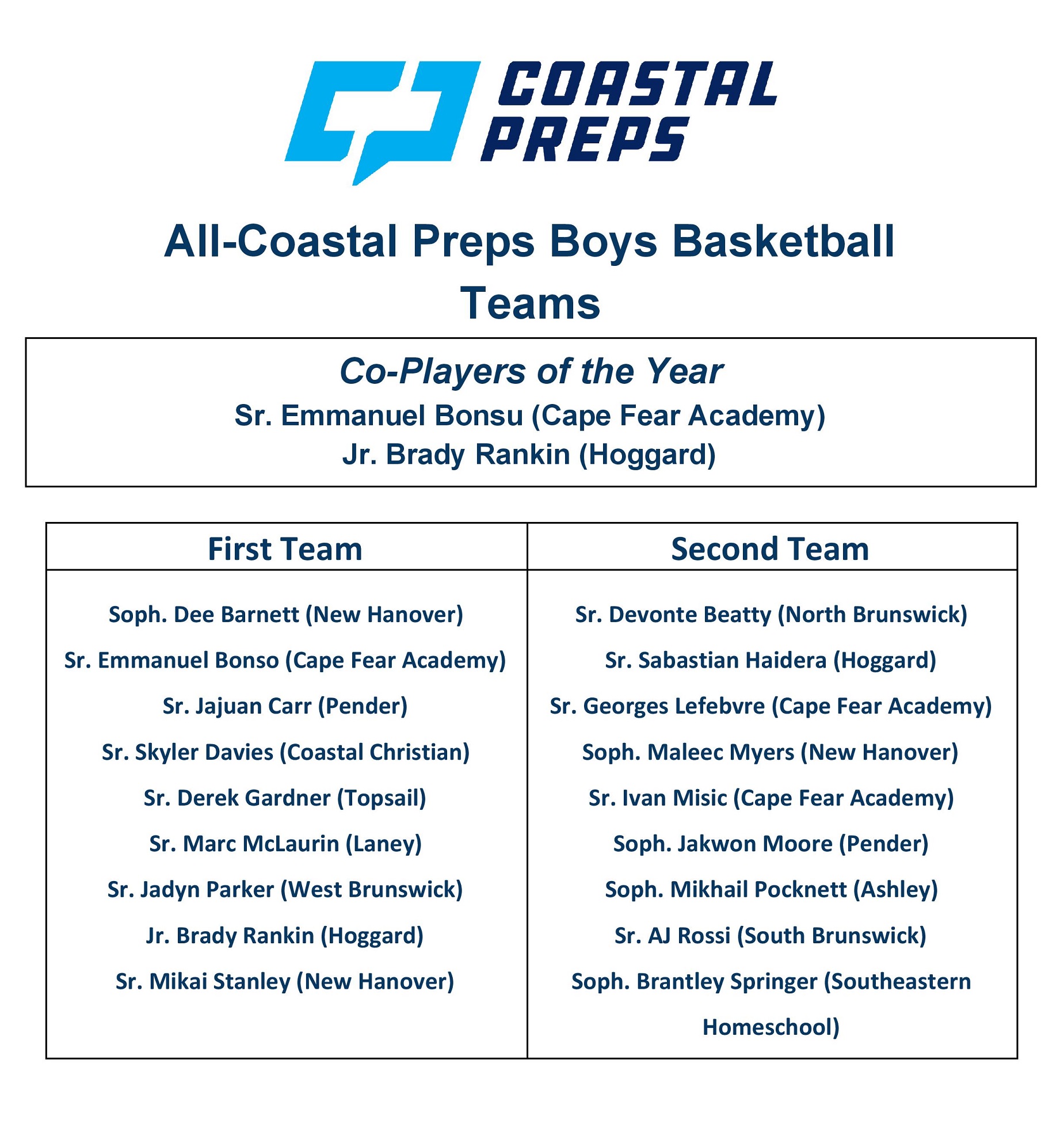