The Coastal Preps Boys Cross Country Runner of the Year is senior Andrew Thompson from Hoggard. 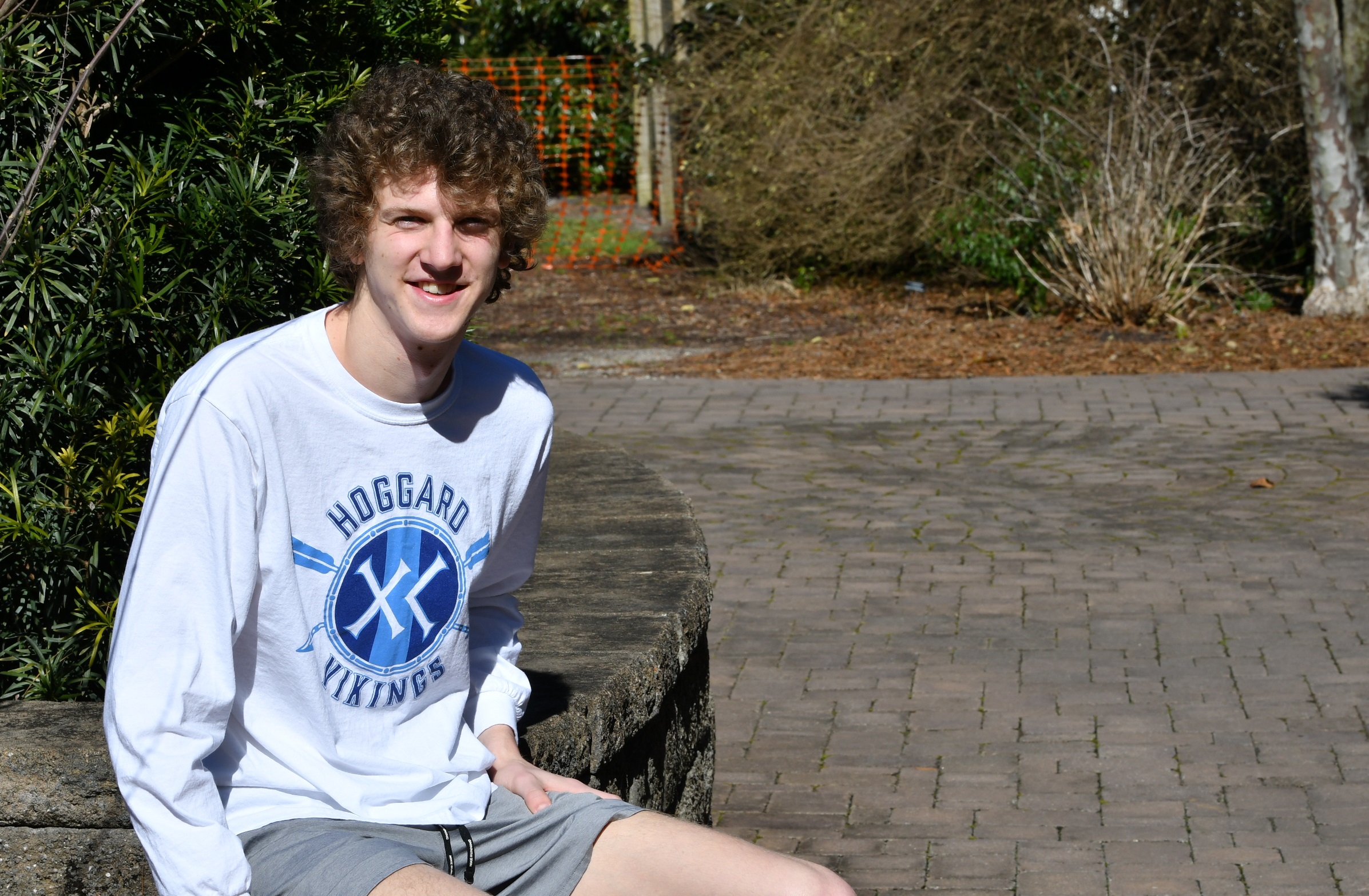 The Hoggard boys cross country team had its best season in school history thanks in large part to Andrew Thompson.

At the 4A State Championship, Thompson was the highest area finisher (22nd in 16:41.69). The Vikings placed second as a team, only two points behind champion Cardinal Gibbons.

Thompson won the Mideastern Conference Championship at Long Leaf Park in 15:52.98, which was the fastest time in the area. A week earlier, he claimed the title at the New Hanover County Championship. The Western Colorado signee also helped the Vikings win the 4A East Regional by placing sixth. 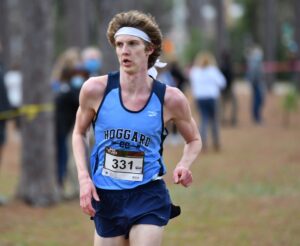 Favorite memory from the season: Winning the country championship by 29 seconds and sweeping as a team.

Favorite memory from your career: Seeing this team become great.

Favorite thing about your school or team: The guys are hard workers and very ambitious.

If you could travel anywhere in the world, where would you go?: Skiing in Breckenridge

Do you like breakfast, lunch or dinner best?: Breakfast for sue

What app on your phone do you use the most?: Music

Which local restaurant has the best hamburgers?: P.T.’s Grille

If you could have dinner with any 3 people (dead or alive), who would they be?: Luke Ward, Evan Pena and Roy Hosek 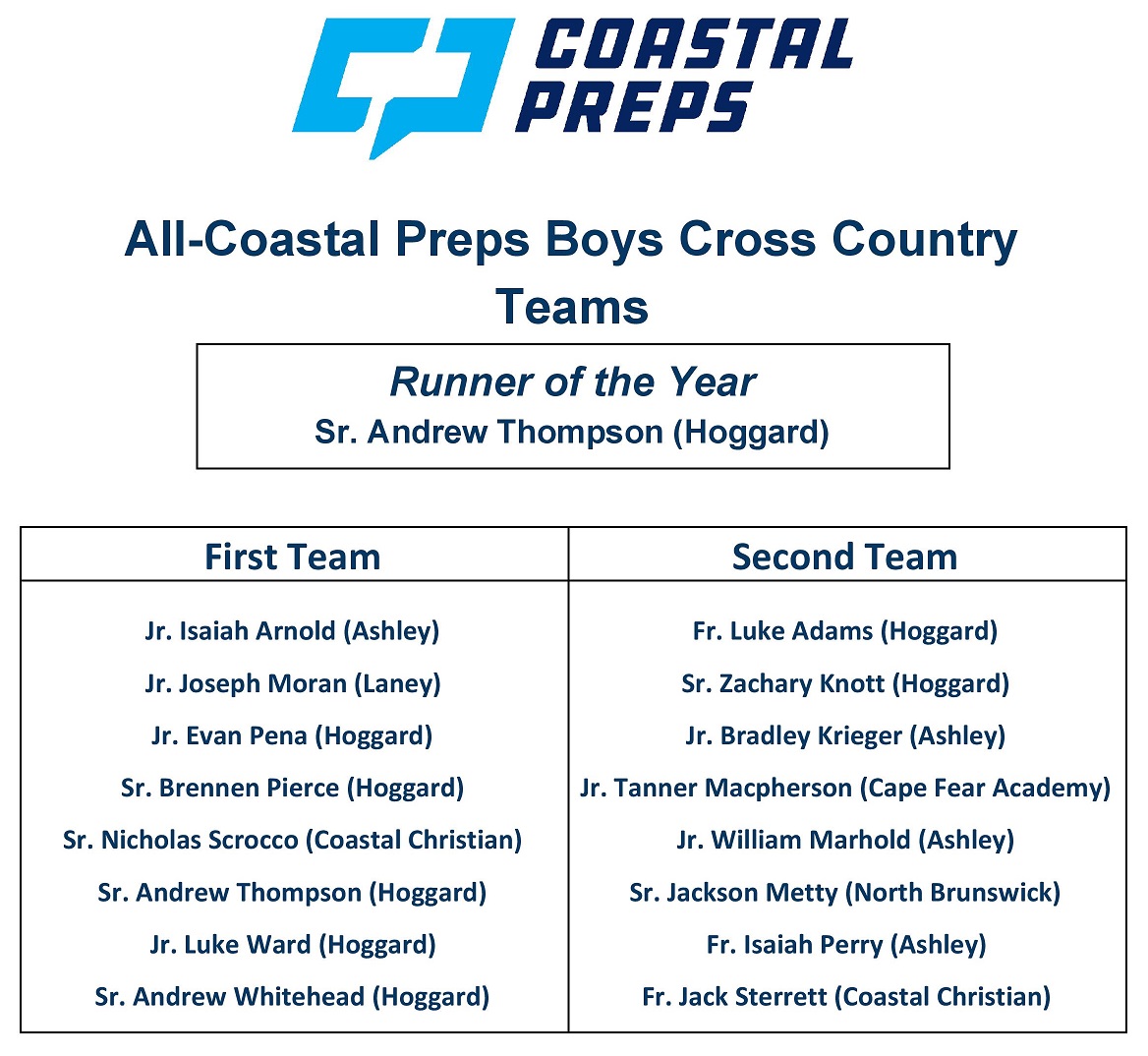